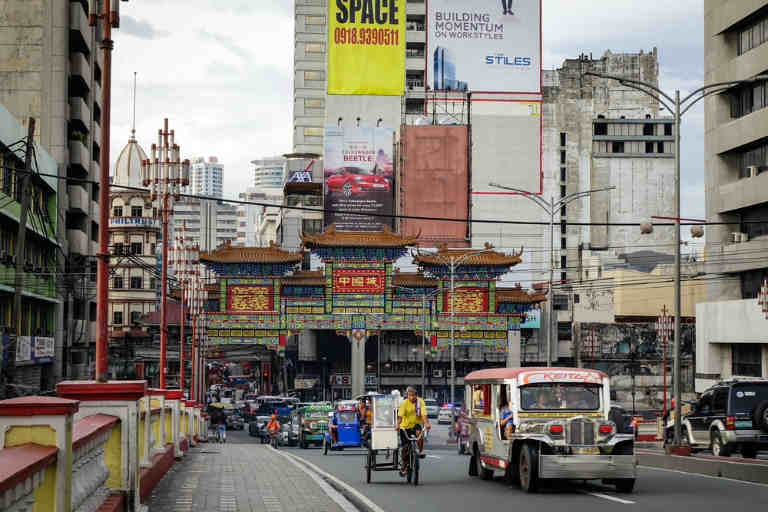 Now Telecom’s franchise licence has been renewed for another 25 years. Before that, the telecom company was called Infocom Communications Network which obtained a franchise in 1992.

The renewed licence allows Now Telecom to put up cell networks. This makes it the fourth major telecom player in the local telecom sector. Last month, it signed a memorandum of understanding (MoU) with HyalRoute and local subsidiary Philippine Fiber Optic Cable Network to become the Philippine’s fourth telecom company, according to industry analysts.

Hyalroute is the leading provider of shared communication fibre network in Asia.

The collaboration will help the three companies to speed up deployment on a national scale. In addition, it will enable the telecom company to target underserved markets which incur huge capital expenditures.

Now Telecom President Rodolfo Pantoja said in a statement “We have been providing guaranteed broadband to enterprises, including the government sector. We reiterate our belief that at present, there is an insufficiency in telecommunications facilities that can effectively address the needs for day-to-day real time operations and at the same time provide disaster mitigation during times of emergencies.”

Previously, Now Telecom had devised plans to offer 5G services with up to 20 gigabit per second speed, the media reported. 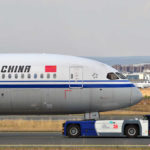 Air China has no agenda to acquire Cathay Pacific 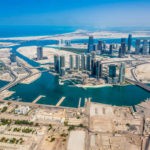