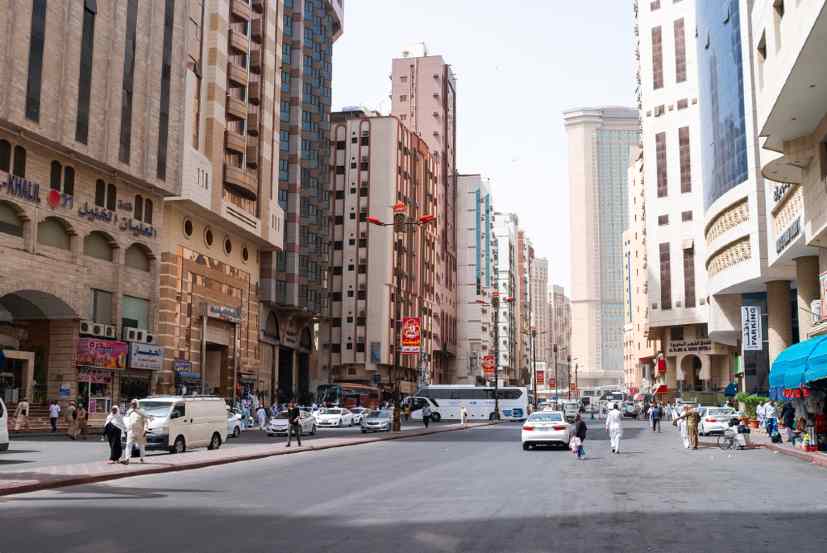 The fintech sector in Saudi Arabia has grown substantially over the last year, with the number of startups growing by 147 percent during the period, according to Magnitt’s Fintech Saudi Annual Report.

As per the reports, the number of financial transactions carried out from smartphones in Saudi Arabia grew by 352 percent year-on-year to April 2020, from 4.4 million to 19.7 million individual transactions.

The number of fundraising deals completed by fintech startups in Saudi Arabia for the year to date has also increased, with the total investment amount already surpassing 2019 levels.

Saudi Arabia’s fintech sector is also expected to reach a transaction value of around 433 billion by 2023.

However, the Covid-19 crisis has also taken its toll on the fintech sector in the kingdom.

The Magnitt report further revealed that around 64 percent of the fintech startups it surveyed had a revenue drop due to the Covid-19 crisis. Around 22 percent of them had to let employees go to deal with the crisis.

“Large banks are tapping into the start-up system to incubate and create alliances on a variety of platforms such as wallets, payments, investment intermediation and online client acquisition,” the report said.

“They are not only developing platforms for such start-ups to thrive, but are also beginning to invest in such platforms.”

Recent developments in the Saudi fintech sector include the launch of Apple Pay, the establishment of Saudi Payments and the continued issuance of regulatory testing licenses and regulations by the Saudi Arabia Monetary Authority (SAMA) and the Capital Markets Authority (CMA) to support fintech activities. 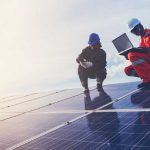 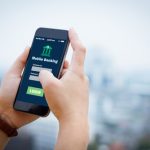