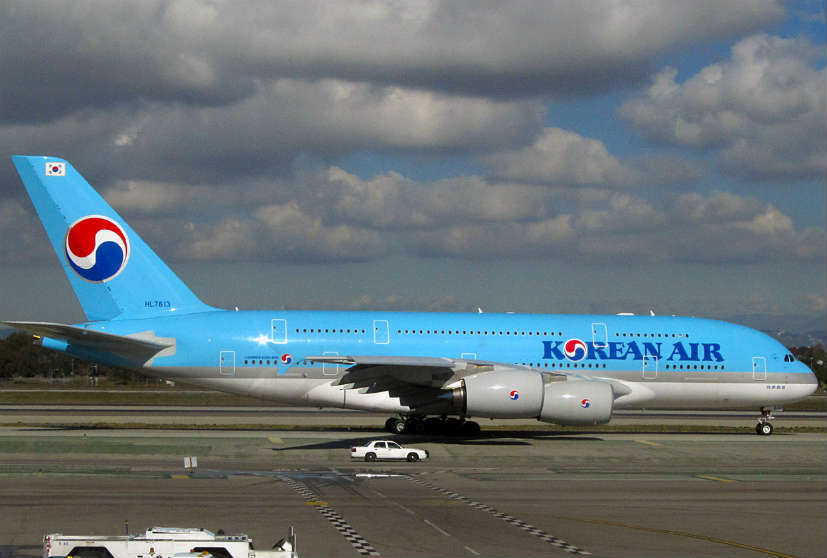 According to reports from the Korean Ministry of land, Infrastructure and transport, the Korea-UAE aviation talks on the South Korea UAE flights were held in Abu Dhabi on August 7 and August 8.

The number of flights operating between South and Korea UAE on the UAE-Incheon route is currently low compared to the traffic. At present, Dubai based Emirates and Abu Dhabi based Etihad operate in the route seven times a week respectively.

Meanwhile, Korean Air is the only Korean based airline operating on the route. The airline has seven flights a week in the Incheon-UAE route. Korean Air can only accommodate 218 passengers.  UAE, on the other hand has a number of airbuses with a much higher number of passenger accommodation capacity.

Etihad and Emirates also have the capability to provide services at a cheaper cost as they are backed by government subsidies. The comparison between the cost and facilities, prompt the passengers to opt for the Middle Eastern airlines, causing loss to the Korean aviation industry.

According to statistics, in 2018, 72 percent of Emirates passengers and 63 percent of Etihad passengers travelled to Europe. The increase in the number of passengers to Europe has instilled a fear in the Korean aviation sector.

The Korean authorities feel that if the number of flights on the UAE-Incheon route are increased, people would prefer Middle Eastern airlines to travel to Europe and Africa, which would directly affect Korean Air, as the number of its passengers would fall. 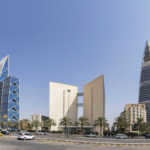 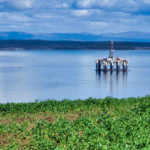