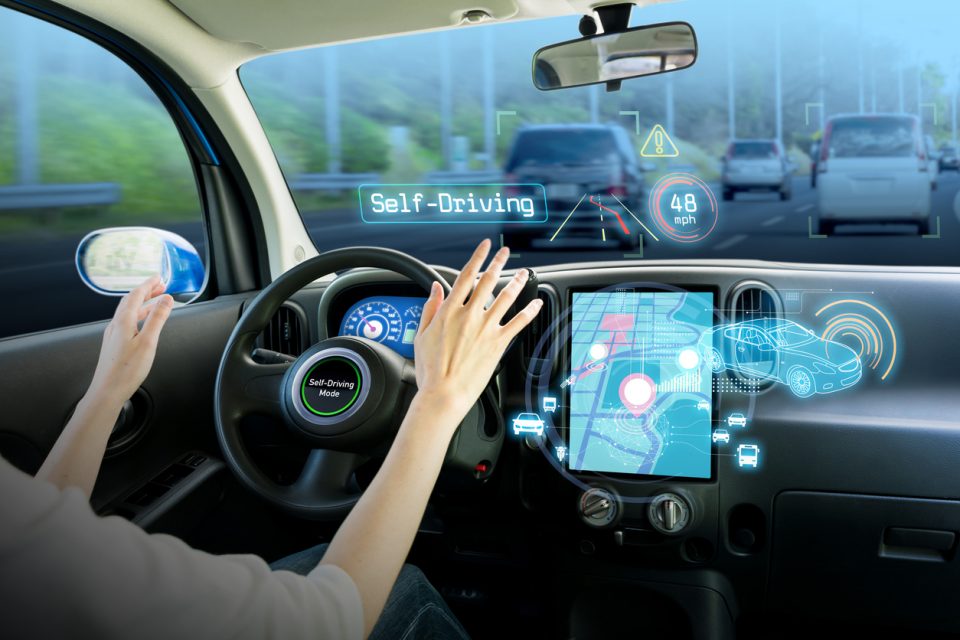 In June, it successfully completed its first autonomous mode testing on public roads.

In June, it successfully completed its first autonomous mode testing on public roads. The company plans to put 50 self-driving cars on the streets of Anging City, China, by the end of this year, and to launch an Uber-like ride-hailing service there in 2018.

JingChi said the investment will allow it quickly scale up its research and development teams in Beijing and Sunnyvale, Calif., and ramp up deployment of a fully Level 4 autonomous driving test fleet in China by the end of the year.

The NVIDIA DRIVE PX AI platform is crucial to developing and deploying deep learning capabilities for JingChi and many other autonomous vehicle projects around the world.\

“AI is reshaping the transportation industry, and startups in China and around the world are playing a big part in that,” said Jeff Herbst, NVIDIA’s vice president of Business Development. “JingChi is making impressive progress on its vision for harnessing deep learning for autonomous driving and we’re dedicated to supporting their important work.” 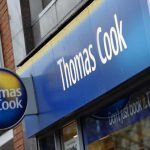 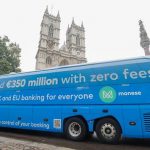