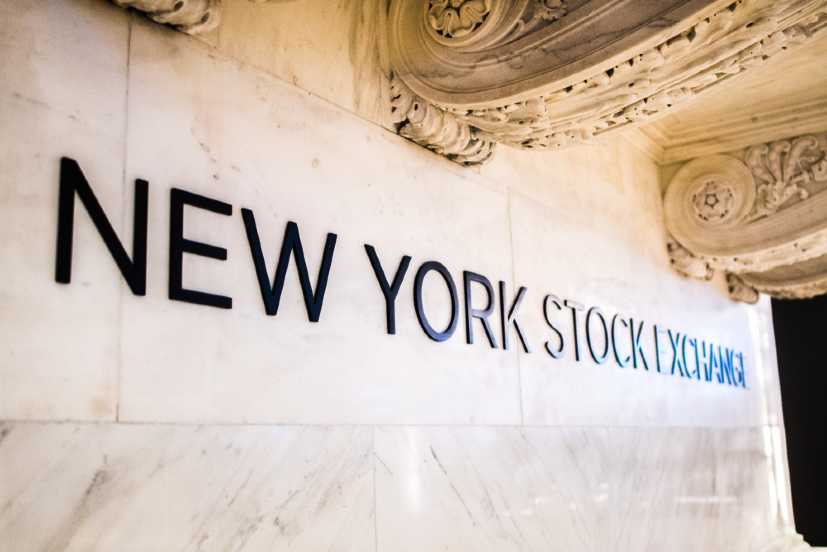 CNOOC can appeal the delisting decision if the company chooses to

The decision to delist CNOOC was taken when Donald Trump was still the president of the US. The Trump administration moved against certain Chinese companies that they alleged were controlled by the Chinese military.

In January, it was reported that the NYSE abandoned its plan to delist three state-owned Chinese telcos. The three telcos that NYSE were earlier planning to delist are China Telecom, China Mobile and China Unicom. The stock exchange backtracked its plan after the move threatened to escalate the already existing tension between China and the US.

NYSE previously decided to delist these three companies because of their link to the Chinese military. In November, outgoing US President Donald Trump signed an executive order which bans Americans from investing in Chinese companies deemed to be supplying or supporting the country’s military and security apparatus.

Responding to the initial decision to delist three Chinese telecommunication companies by the NYSE, the China Securities Regulatory Commission said the executive order was based on political purposes. It said the order, “entirely ignored the actual situations of relevant companies and the legitimate rights of the global investors, and severely damaged market rule and order.”

Previously, the Donald Trump administration has also placed restrictions on Chinese telco and tech giant Huawei. Accusing the company of espionage, which is yet to be proven true, the US pressured its allies to ban Huawei in their respective countries. 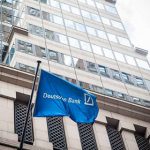 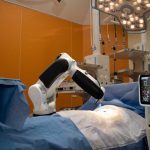 Dubai to enhance use of smart technologies in healthcare