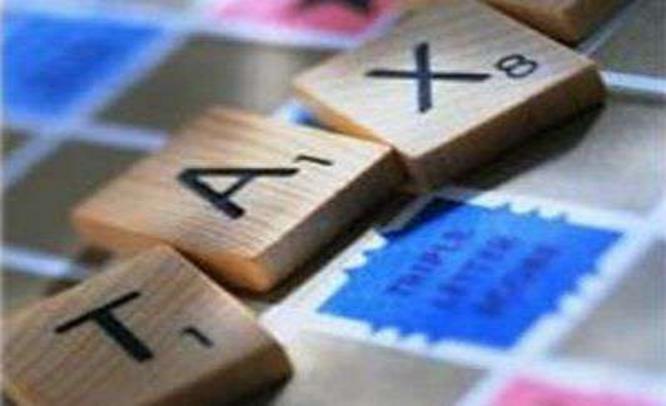 12 more countries have signed, or committed to sign, the OECD’s multilateral convention on mutual administrative assistance on tax matters. The days of MNC’s exploiting fiscal loopholes over tax payment are now over with the OECD getting a strong backing to design an international clampdown on corporate ‘tax cheats’. “We need to take actions which should be co-ordinated, comprehensive and quick,” said Pascal Saint Amanas,...

12 more countries have signed, or committed to sign, the OECD’s multilateral convention on mutual administrative assistance on tax matters.

The days of MNC’s exploiting fiscal loopholes over tax payment are now over with the OECD getting a strong backing to design an international clampdown on corporate ‘tax cheats’. “We need to take actions which should be co-ordinated, comprehensive and quick,” said Pascal Saint Amanas, head of tax policy at the Organisation for Economic Co-operation and Development. Finance ministers of different countries were at Paris this week to discuss this issue. Angel Gurria, chief of OECD told “I am confident that we can work together and make progress. This is very challenging work, more challenging than fighting tax evasion as it involves reforming the entire international tax system”. The OECD is now entrusted with the responsibility of limiting tax avoidance and develop an ‘action plan’ when the G-20 meeting is held in July this year. The Paris based think tank said all its 34 members have backed the proposal to crackdown on schemes and strategies that allow companies to pay only 1% of tax on their profits. This agreement comes in the backdrop of an increasing controversy over the tactics used by Amazon, Apple and Facebook to avoid taxes in Europe, where they make billions of pounds worth of sales.

The OECD will present a plan in the G20 meeting of finance ministers in July this year for assessing the level of taxes to be imposed on the profits generated by the companies. OECD will also give a more comprehensive blueprint later next year on the taxation schemes to be followed by multinational companies. In an official bulletin endorsed by OECD members, the think tank said profit shifting by large companies is a serious threat, “tax revenues, tax sovereignty trust in the integrity of tax systems of all countries may have a negative impact on investment, services and competition and thus on growth and employment”.

Tax avoidance will also be a subject of debate in the G8 nations summit to be held in Northern Ireland in June. David Cameroon, Prime Minister of U.K., had also criticized the tax avoidance strategies saying dodging taxes were a serious threat to the exchequer. The existing tax rules have been framed in 1920’s and are not in tune to the new reality of online cross border online commerce.

Some of the guidelines and rules include introducing hybrid debt equity instruments that will feature tax deductible interest payments in one country and pay tax dividends in another country. The proposals will also cover the issue of cross border transactions between affiliates known as transfer pricing, which are a common way of shifting profits to low-tax jurisdictions. OECD, a body of wealthy nations is at the moment playing the role of coordinating tax issues among developed economies, with a multilateral convention of laying down rules for tax authorities to help each other avert tax evasion. Luxembourg and Singapore known as ‘tax havens’ have already signed the agreement under mounting pressure, the treaty has already been signed by nearly 60 member countries. 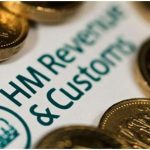 HMRC- A case of Systematic Failure 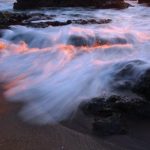