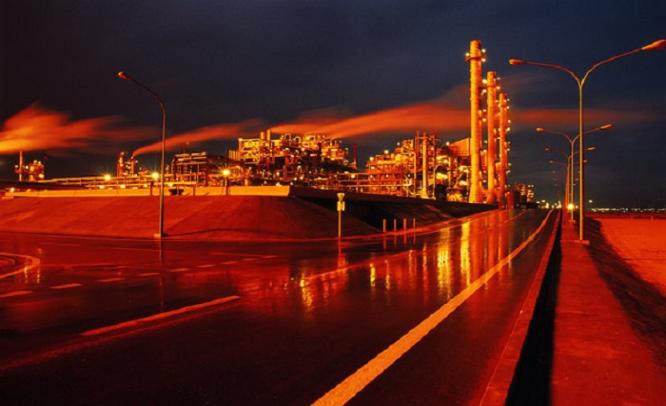 Experts say the quantum of price increase is not difficult to absorb IFM Correspondent May 27, 2016: After hovering around $30 per barrel for close to five months, oil price is finally heading northwards. The price touched $50 a barrel — around 70 per cent up on its February low. It is a rapid climb, no doubt but not many experts are optimistic on the...

May 27, 2016: After hovering around $30 per barrel for close to five months, oil price is finally heading northwards. The price touched $50 a barrel — around 70 per cent up on its February low.

It is a rapid climb, no doubt but not many experts are optimistic on the stability around $50 as prices have been driven up fundamentally because of supply considerations that are temporary.

According to a report by HSBC titled ‘Oil at 50’, higher consumer price index (CPI) in the US for April raised eyebrows. In this case, the report states, fuel was mostly to be blamed. In Asia too, such big moves tend to throw a ripple into things. Indonesia and India are probably most exposed in terms of inflation and growth. Even Thailand, Taiwan, Japan and Korea are big importers of oil.

“Production outages, presumably temporary, are largely to blame for the latest pick-up. The forest fires in Canada, at some stage, will be brought under control, and production disruptions in Venezuela, Libya, Nigeria and elsewhere should also abate. That’s not to say that the days of super cheap crude are not behind us,” says Neumann.

Economists state that it is futile to think price at this level will impact oil importing nations.

“We need to keep things in perspective. Oil prices may be up sharply from January but they are barely back to November levels. Moreover, in annual terms, they are still handily down from 65+ USD per barrel. So it’s not as if crude has suddenly become a terribly expensive commodity,” states Neumann.

Moreover, how much oil importers will suffer depends on the drivers of the increase in oil prices. If the increase is caused by increased global demand, then such economies might have offsetting benefits from a potential global recovery. If, on the other hand, it is a supply contraction that is causing the increase, which is more likely the case, then net-oil importing countries could suffer more.

John Hall, chairman Alfa Energy, believes that with OPEC meeting only a week away on June 2, there is a view that ‘something’ could happen especially since Saudi Arabia is more likely to change its stand following the appointment of a new oil minister. “I personally feel that the market is gearing up prematurely and the price is moving up with it.”

Robert Hill, senior economist with FocusEconomics, says impact of oil price will differ with each country. However, in general, the impact should be relatively muted. “It was not that long ago that oil prices hovered comfortably over $100 per barrel. People and governments began adjusting to what was perceived as the new reality for oil prices: individuals bought smaller cars, governments invested more in public transport, greener energy became appealing not just environmentally, but from a cost perspective as well. With this in mind, the projected increases in oil prices, which analysts polled by FocusEconomics put at just of $60 per barrel by Q1 2018, should not have too much of an impact,” he says. 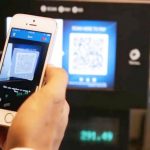 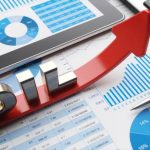 Saudi is having a bearish impact on oil prices