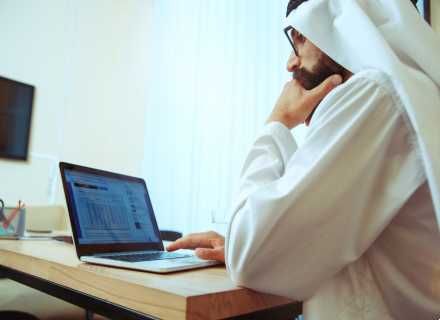 The sukuk sale, which began on June 7th, is expected to conclude on June 17th

Saudi Arabia-based oil giant Saudi Aramco has started the process of selling its first dollar-denominated Islamic bond or Sukuk, according to local media reports. The sale of Sukuk by Aramco started on June 7 and will conclude on June 17th.

It is unclear how much Aramco is planning to raise through the Islamic bond sale. Previously, Aramco raised $12 billion by selling bonds in 2019 and an $8 billion offering in November last year, however, they were not Islamic bonds. Aramco is raising money to help pay an annual dividend of $75 billion.

Earlier this year, Saudi Aramco has agreed to a new $12.4 billion pipeline deal with a consortium led by EIG Global Energy Partners, media reports said. According to the deal, Aramco will sell a 49 percent stake in Aramco Oil Pipelines Company to the EIG-led consortium. 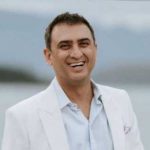 UNObank and Tonik receive digital banking licenses in the Philippines 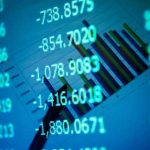 Global bond investors will have access to the Saudi bond market