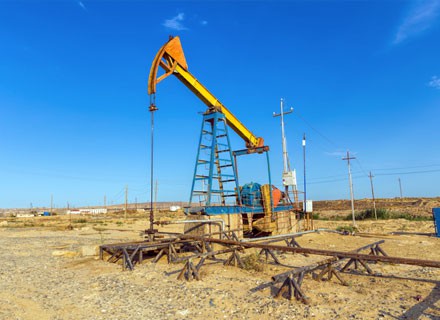 Oil prices have increased above Dh110 a barrel for the first time in two months as production reduced to rebalance the market owing to global lockdowns.

Now the Organisation of the Petroleum Exporting Countries (Opec) said in its mostly report that it expects global demand to reach 9.07 million barrels per day (bpd) or 9.1 percent in 2020. Also, last month it expected the sector to shrink 6.85 million bpd.

Mohammad Barkindo, secretary-general of the Organisation of Petroleum Exporting Countries, told the media, “There’s been a very sharp reaction by US producers in cutting output and that’s gone a long way in alleviating the stress on the system,” said Daniel Hynes, a senior commodity strategist at Australia & New Zealand Banking Group Ltd. Prices are unlikely to drop below $20 a barrel unless there are new and more deadly waves of the outbreak in major economies.”

It is reported that Iraq has planned to stall output from southeastern oil field of Al Ahdab due to current protests hindering operations. Iraq is Opec’s second-largest oil producer. Even Oman plans to cut oil output in June by an additional 10,000 to 15,000 barrels per day, media reports said.

It appears that oil prices collapsed this year with brent falling to a 21-year low of $15.98 a barrel last month. OPEC said in the report, “The speedy supply adjustments in addressing the current acute imbalance in the global oil market have already started showing positive response, with rebalancing expected to pick up faster in the coming quarters.”

It is reported that Opec expects to see a major drop in demand this quarter. 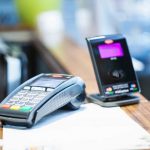 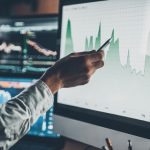 Kvika to offer investment management in the UK