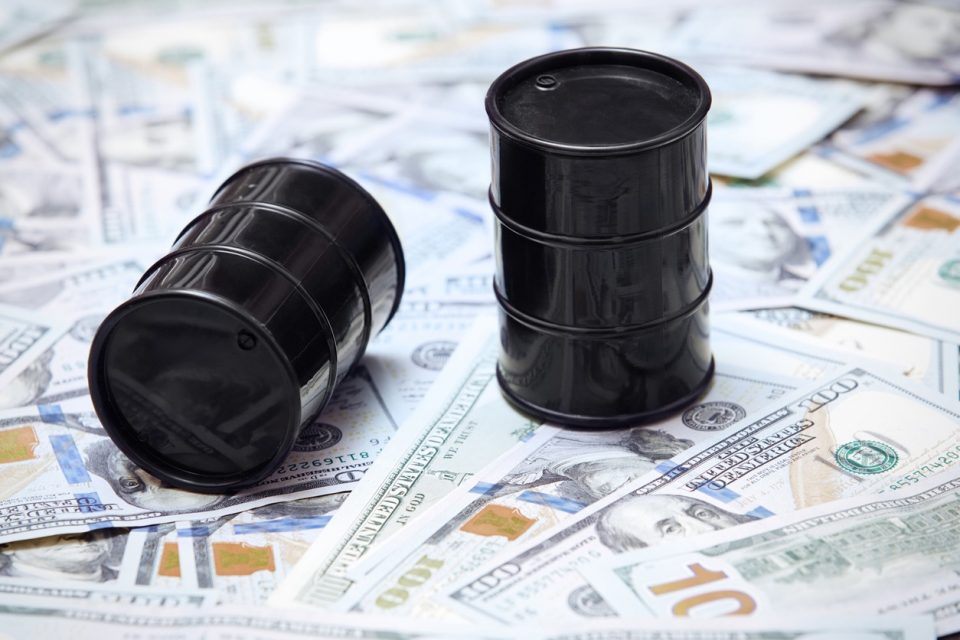 While seats at the international table are rearranged and political uncertainty reigns in the United States, OPEC (Organization of the Petroleum Exporting Countries) and other oil producing countries are looking to rebalance the oil market by driving the prices upwards aggressively.

After a period of slumping, energy professionals are expecting oil prices to increase to about $55-60 per barrel in 2017 and $60-65 per barrel in 2018, closing the decade at around $70. Taken as a momentum indicator in the market, the gradual increase in cost hides a series of factors and causes.

The causes for this sustained growth in oil prices are two-fold: a pledge from OPEC, Russia and oil producers to cut production by 1.8 million barrels per day on one side, and technological advancements allowing the extraction of more crude oil than ever on the other.

With contradictory effects – one decreasing production and the other increasing it – these factors will drive the energy market to bear witness to a rare occurrence, namely the increase in availability of a product accompanied by an increase in its demand and price.

Since 2014, ramped up production from Riyadh and the Gulf states have driven oil prices lower than expected, driving the US shale producers and their high costs of production out of business. However, while oil fields take about four years to develop before allowing production, shale oil can be extracted in a few months, generating concerns regarding competition.

Now, as the prices increase, the same OPEC states want to benefit from the spike in prices but without encouraging their US competitors to return.

US internal-market statistics support the trend toward the increase in price. According to the independent US Energy Information Administration, by March, North Sea Brent crude oil prices averaged between $50 and $55 per barrel for five consecutive months.

West Texas Intermediate crude oil prices are following suit, signaling the reaction on the US oil market. The same EIA expects a 2.4% growth in the annual average US residential electricity prices.

As a result of the higher crude oil prices, the summer driving season in the US, a period in which demand for gas and oil will only increase, will drive the price to $2.36 per gallon, compared to last summer’s $2.23 per gallon.

Moreover, the growth in demandfor energy will expand to the coal industry as well, with an expected 5% increase in production and price, after falling by the same percentage in the 2015-2016 period. This can only further encourage the present administration to follow its promises of expanding the coal sector and to assume recognition for it.

The political climate in which this increase in oil prices is occurring is that of a political and economic state of uncertainty regarding one, if not the most important international player – the United States. With an administration that is unwilling to define the degree of its climate denial stance, the US managed only further to empower oil producing countries and corporations.

With a defunded EPA and a budget that economist Joseph Stiglitz calls ‘made up’ and without economic sense, the US is slowly losing its grip on directing both climate change efforts and the oil markets.

Moreover, given its new concomitantly protectionist and de-regulatoristdrive, the US’s immediate tendency is to focus its attention on the internal markets and to block out external influences on its economy. Except it could never possibly do so.

The architect of an economically interconnected world, the US could never even partly pull away from its creation. Oil prices are the best example, as almost no country, outside of the producers such as OPEC or Russia, could be fully self-sufficient in terms of energy.

By alienating its NATO allies and other economic partners, especially in Europe and Asia, the US is losing its influence on the international stage for the first time in a century.

Ever since the end of the Second World War, the world has been faced with a symbiosis between oil and politics. A pressure tool by excellence, the resource powering the modern world has been at times either a bargaining chip or a crisis-causing weapon for both sides.

With so many competing factors, ever-changing circumstances and suspicion from both producers and consumers, the oil industry is a metaphor for the political sphere. What’s next? More of the same. Volatility remains the natural state of a market that is so deeply connected to international politics and power.

In truth, a controlled, gradual increase in oil prices, if continued, is the closest semblance of stability that is to be achieved in the energy market. As everyone knows, stability is always the preferred condition for any economic agents, and that includes OPEC and Russia. 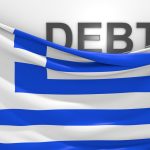 Greece is putting debt crisis behind 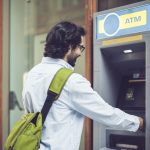