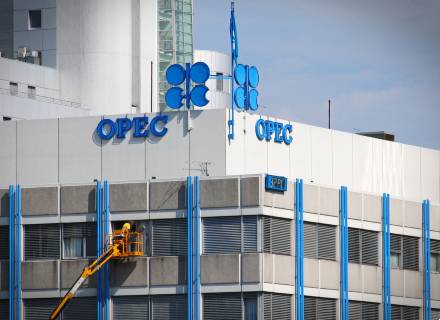 Oil prices fell on Thursday as the Organisation of the Petroleum Exporting Countries and its allies (OPEC+) decided to stand by their policy of gradually increasing output, media reports said. Brent crude was down by 0.2 percent at $71.43 a barrel.

OPEC+, which also includes Russia, will phase out production reductions by adding 400,000 barrels per day (bpd) each month to the market.

Last month, it was reported that the Kingdom recorded a 20 percent drop in crude oil export during the first half of 2021 as it voluntarily restrained output under OPEC+ production-cut agreement and the output at oil refineries stood at 2.42 million barrels per day. However, as a result of higher oil prices, the income from this sector remains stable despite the low production.

Mazen Al-Sudairi, head of research at Al-Rajhi Capital told the media, “We expect the deficit will slide to SR62 billion for the full year, down from SR141 billion we expected at the beginning of the year. This is supported by oil revenue that benefited from a market recovery.” 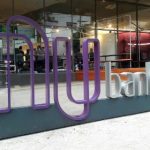 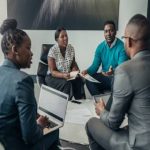