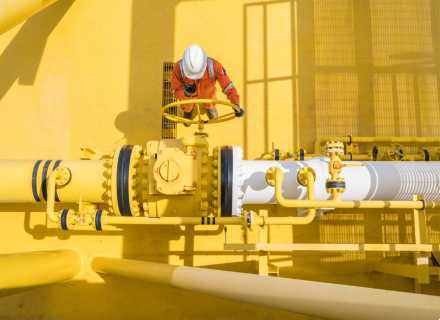 Oil prices jumped once again on Tuesday, maintaining a one-week high after a 3 percent jump was noted, compared to the previous session, as the prospects of an early return of oil exporter Iran to international crude markets lessened.

Brent crude futures showed a 6 cents decrease and was priced at $68.40/barrel, after recording a 3 percent jump on Monday. West Texas Intermediate futures also showed an 8 cents decrease, standing at $65.97/barrel, after it was increased to 3.9 percent in the previous session.

Media reports also stated that there have been indirect negotiations going on between the United States and Iran, and those discussions are scheduled to resume in Vienna this week and the UN nuclear agency extended a monitoring agreement about Tehran’s atomic program.

Additionally, there have also been some worries that Iran might start selling oil soon if an agreement happens that lifts UN. and other sanctions on crude exports, especially the ones that decreased the prices earlier. Till now, no such conclusive talk has been reported.

Sophie Griffiths, Market Analyst at OANDA, told the media, “US Secretary of State Blinken poured cold water over the prospect of a revival, stating that there was no indication that Iran is willing to comply with nuclear commitments.”

Even after more than a year, it is still not certain how will the economy revive after the Covid-19 pandemic, and experts point out that there is still a mixed outlook for oil demand. While some parts of Europe and the US are reporting fewer cases each passing day, but other parts of the world, such as India the world’s third-biggest oil importer are still struggling to combat the second wave of the pandemic. 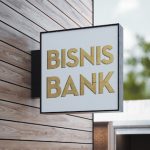 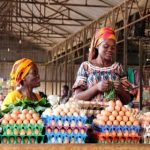