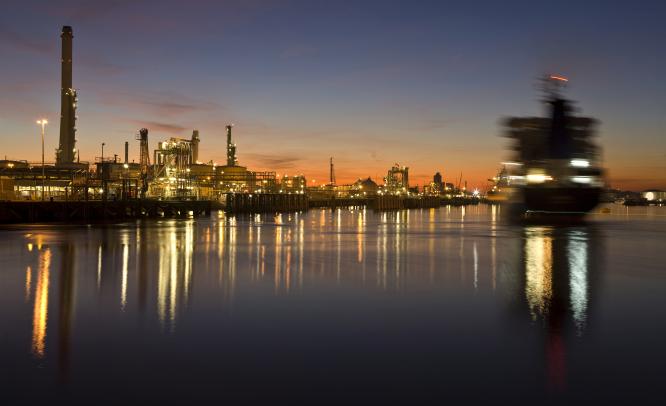 Some analysts claim that OPEC will not last more than 50 years Suparna Goswami Bhattacharya November 27, 2014: Economists dealing with oil prices and stability were in for a shock when global oil prices started to tumble this year. After three years of relative calm wherein prices moved less than three percent year-on-year, the sudden drop this year came as a surprise to many. In...

November 27, 2014: Economists dealing with oil prices and stability were in for a shock when global oil prices started to tumble this year. After three years of relative calm wherein prices moved less than three percent year-on-year, the sudden drop this year came as a surprise to many.

In June this year, the oil prices were $115 a barrel. It came down to $100 a barrel by September and in October plunged to $84 a barrel, breaching the psychological $100 mark for the first time in years.

So, what is causing this sudden drop in prices after years of stability?

Normally, prices fall when supply is more than the demand. There has been an increase in oil production mainly in Libya and the US. This led to a drop in prices especially after Saudi Arabia surprised everyone by not curbing production to keep the prices stable. The kingdom, which traditionally has curtailed production to keep up the prices, decided to hold onto its market share this time around. Its action stems from bitter past experience. The kingdom had cut production from 10 million barrels per day to 2.5 million barrels per day between 1980 and 1986 when prices dropped. However, despite this the price failed to stabilise as other countries continued to pump oil above their quota. As a result, Saudi Arabia lost its market share, which in turn left the country in deep deficit for many years to come.

The International Energy Agency cut 2015 oil demand estimate by 3,00,000 bpd. The agency also said that for the next few quarters supply of oil, fuelled by US shale gas fracking, will continue to exceed demand.

Robert McNally, an international energy market consultant and Michael A Levi, a David M Rubenstein senior fellow for energy and environment at the council on foreign relations, in their report titled ‘Vindicating Volatility’ said that many shale oil companies in the US do not know how far the prices have to fall to start reducing oil supply substantially. Hence, it is unlikely that there will be shortage of supply of oil soon.

Will the US replace OPEC nations in dictating oil prices?

Deutsche Bank’s commodity analysts say that the next stage in oil price correction will be how the Middle Eastern producers and the US shale oil sector respond to falling prices.

The 12-member OPEC nations have for the past 40 years largely controlled the oil prices. Even today, they own 60% of world’s oil reserves and 30% supply. But analysts say the equation is fast changing, all thanks to the US. The US discovery of shale gas and oil has dramatically shifted the balance of power. The OPEC nations no longer dictate the price of oil, evident from the fact that despite continual dip, they have been able to do little to stabilise it.

Also, the demand for oil has been slow. China’s economy has slowed and so has its demand for oil. Japan, Germany and Britain are increasingly moving towards natural gas.

Many analysts say that there will soon be a world without OPEC with some categorically saying that it would not last more than 50 years with the end coming as soon as within 10 years.

Also, one must remember that the international impact of the US oil boom has been constrained by the country’s restrictions on crude oil exports. However, this could change as Barack Obama is mulling lifting the restrictions on crude exports imposed in the 1970s, a move that could put pressure on OPEC.

Although by some measures (with the inclusion of natural gas liquids), US production has already overtaken Russia and Saudi Arabia, comparisons to these countries or to OPEC miss a crucial point. “The US still imports 7 million barrels per day of crude oil, and despite the growth of shale production that figure is not expected to shrink to zero, especially if the government were to allow large-scale exports,” says Geoffrey Styles from GSW Strategy, an energy and strategy consultancy.

Turning to OPEC, says an expert who did not wish to be named, there is no reason to believe that OPEC will cease to exist. “The question is how much influence OPEC will have. This depends, in part, on their market share, which is still significant. It also depends on whether the organisation can exert control over members’ production and pricing decisions. Historically, OPEC’s track record has been mixed; there is a lot of internal indiscipline. But, while that may limit the organisation’s influence, it doesn’t signal its likely demise,” remarks the expert.

For economies who continue to be heavy importer of oil, like China and India, a further dip in prices is likely to be welcomed. But if the benchmark price continues to hover around or fall below USD80/bbl, it would put long term pressure on the budgetary positions of Gulf states.

Though Saudi Arabia, thanks to its huge cash reserves, is likely to sail through the turmoil, it is Russia, Venezuela and Nigeria that will face the impact of sliding oil prices. Plummeting oil prices will strike a significant blow to Russia’s economy and could send it to recession. The situation is no different for Venezuela and Iran where they are eating into their currency reserves. The Russian finance minister said the country is losing up to $140bn (£90bn) a year because of a combination of plunging oil prices and Western sanctions over the Ukraine conflict.

To deal with the situation, Venezuela and Ecuador have called for a cut in output. Even Iran has hinted at a need to slow down production. However, so far Saudi Arabia has rejected such calls unless there is a guaranteed market share 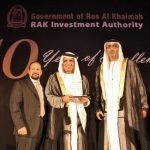 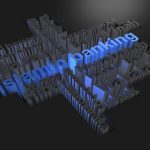