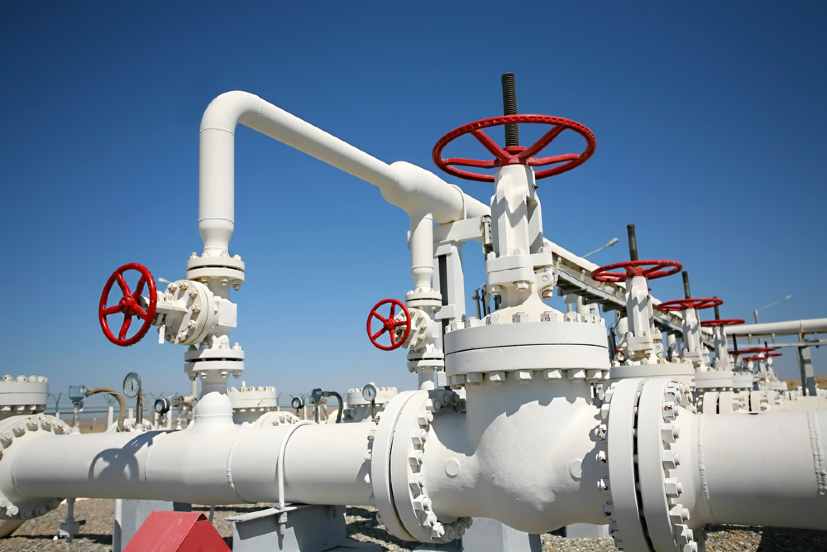 An Omani startup has announced its plans to develop the world’s first solar-powered Direct Air Capture project, media reports said. The project will capture CO2 from the atmosphere for eventual utilisation in industrial applications. The startup 44.01 is developing the DAC plant at Khazaen Economic City near Barka just outside the capital city.

Talal Hasan, 44.01 co-founder and chief executive officer told the media, “The launch of our Direct Air Capture plant is a major step forward for the region and we are delighted to be announcing our plans today for such an exciting new project. The GCC countries have some of the highest CO2 emissions per capita in the world. Capturing some of these emissions is an essential step towards reducing harmful greenhouse gasses and achieving carbon neutrality.”

He further revealed that once operational, the project will produce around 100 kilograms of CO2 per day. The plant will harness solar energy to generate the necessary energy to drive the DAC process.

Recently, it was reported that the Kingdom of Bahrain is mulling supplying surplus electricity to Europe in the winters, when demand falls in the Middle East. Sustainable Energy Authority President Dr Abdulhussain Mirza said the plan could help meet Europe’s peak demand in winter on a barter basis.

Dr Mirza further revealed that Bahrain is planning to use solar panels and offshore wind turbines on and around the planned King Hamad Causeway. The new 25 kilometre long new King Hamad Causeway will link Bahrain to Saudi Arabia. 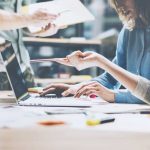 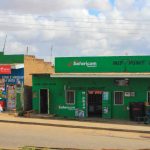