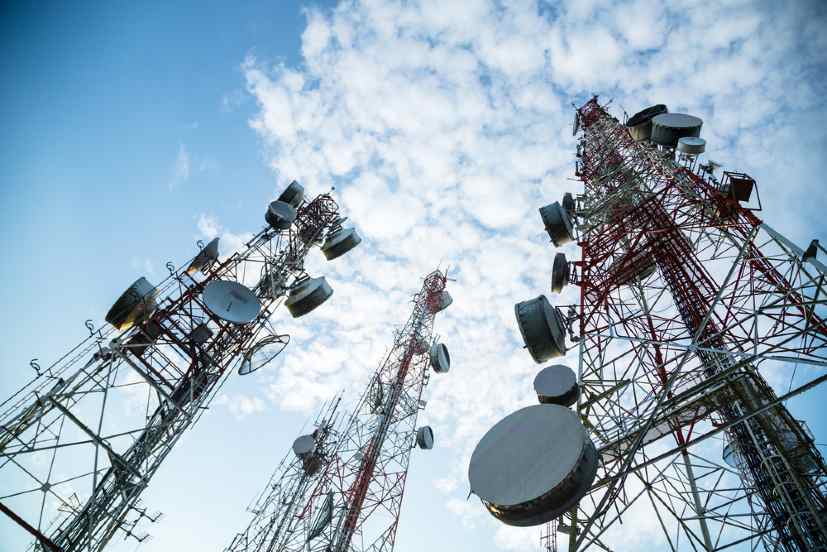 Oman Tower Company has signed an agreement with the Port of Duqm Company to develop telecom infrastructure within the land allotted by the port, the media reported.

The agreement will allow the Oman Tower Company to accommodate all service operators with different technologies on its towers in an open access, which means, it will save Capex investment, time and enhance the efficiency, Port of Duqm said in a statement.

Port of Duqm also said in its statement that the agreement with Oman Tower Company will further bring a boost to the infrastructure within the Duqm region and makes it a definite investment hub for investors.

Earlier this year, Oman Towers Company and Oman Future Telecommunications Company (Vodafone Oman) signed an agreement to use the infrastructure of the inactive telecommunication towers under the patronage of Eng. Azza bint Sulaiman Al Ismaili, Minister of Technology and Communications. 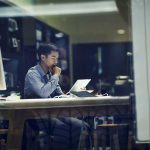 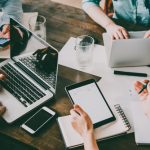 Ebury, MarketFinance enable emergency lendings for SMEs in the UK