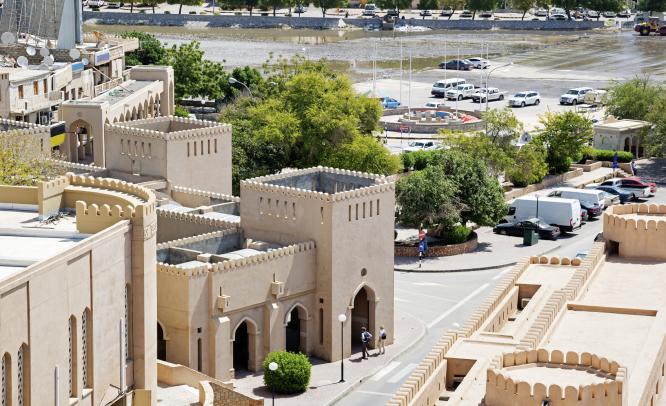 Islamic banking assets in the Gulf nation are projected to reach 10% of total banking assets by 2018 Camille Paldi March 31, 2016: In the Oman Vision 2020 framework issued by the government, the country proclaimed that it is determined to reduce its dependency on oil revenues through diversification of the economy. Al Maha Financial Services LLC predicts strong economic growth in Oman based on...

March 31, 2016: In the Oman Vision 2020 framework issued by the government, the country proclaimed that it is determined to reduce its dependency on oil revenues through diversification of the economy.

Al Maha Financial Services LLC predicts strong economic growth in Oman based on the following factors: (1) Spending on mega projects such as the Sohar refinery and Duqm airport; (2) Favorable demographics as a key driver for growth in the consumer lending segment and higher disposable incomes of the youth population; (3) and the introduction of new institutions dedicated to solely offering Islamic banking services and the opportunity to offer Islamic services through a windows model.

In 2014, Oman set up a centralized Shari’ah board with five members who have direct oversight of Islamic banking institutions similar to the arrangement in Pakistan, Malaysia, Morocco and Nigeria.  The High Shari’ah Supervisory Authority convened for the first time in March 2015.

In contrast to conventional banks in Oman, insurance operators are prohibited from offering takaful windows. There are currently two takaful companies operating in Oman, Al Madina Takaful and Takaful Oman Insurance, which are both listed on the Muscat Securities Market. Recently, Oman United Insurance secured board approval to convert its business into a takaful company.

The State Council, Oman’s upper house, approved the draft Takaful Insurance Law in mid-February of 2015, which includes 58 classified subjects in eight chapters covering all aspects of the activity. The legislation, which was drafted by the sector regulator, the Capital Market Authority (CMA), is expected to encourage the development of the Islamic financial sector, according to Salim Al Ghattami, chairman of the State Council Economic Committee.

The potential for growth is high, both for takaful operators and conventional insurers. Penetration rates are estimated to be around 1.1%, according to Moody’s. The market has expanded with an annualised growth rate of over 14% between 2006 and 2013, largely attributed to compulsory motor coverage. In 2014, the takaful operators in Oman commanded 6% of gross direct premiums and 4% of total paid claims.

Appetite for Islamic financial products was underlined by the success of two takaful insurer IPOs at the end of 2013. The share offerings in Al Madina and Takaful Oman were both heavily oversubscribed, almost four times in the case of Al Madina and 5.5 times for Takaful Oman, raising between them nearly OM59m ($153m).

In terms of sukuk, the Omani government opened subscriptions to its inaugural sovereign sukuk of OMR200 Million ($517.73 million) on October 8, 2015.  The Islamic unit of Bank Muscat, Oman’s largest lender, plans a dual-currency sukuk deal of approximately $300 million as part of a 500 million Omani Rial sukuk programme, which the bank’s shareholders approved in March 2015.

Overall, the outlook and opportunities for Islamic finance in Oman look strong. 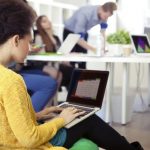 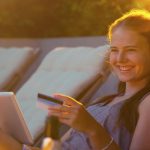