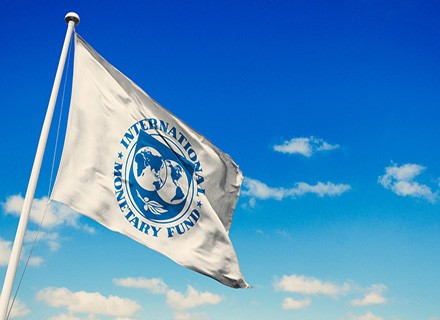 The International Monetary Fund said the Sultanate’s overall GDP is projected to grow around 2.5% in 2021

The International Monetary Fund (IMF) announced that Oman’s GDP is on its way to recovery and expects to grow by 2.5% in 2021, according to media reports. The report also mentioned that Oman’s quick response to the pandemic and its actions to curb the spread of the virus are some of the primary reasons behind this positive growth. The Sultanate has welcomed this statement issued by the IMF after its recent staff mission to Oman. The virtual mission was a part of IMF’s Article IV consultations with the Sultanate for the year 2021.

The statement released by IMF reads, “Non-hydrocarbon GDP growth of 1.5 percent is projected for 2021, as vaccine rollout gradually restores domestic economic activity along with the recovery of external demand. Thereafter, it increases gradually over the medium term as the impact of fiscal adjustment subsides, reaching 4 percent in 2026. Fiscal, monetary, and financial support measures introduced by the government have been deployed to ease the burden on households, firms, and banks. The IMF mission highly values the candid discussions with the authorities and expresses its gratitude for their excellent cooperation.”

Even though there has been a lot of uncertainty surrounding the global outlook due to the new Covid-19 variants, and their impact on the country, the IMF mission also commended the measures taken by the country to contain the pandemic. The report also lauded Oman’s effort to accelerate the vaccination process so that 70 percent of the population is immunised. The government also planned on providing economic assistance to the most affected during the pandemic by launching the ‘Economic Stimulus Plan’. 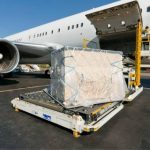 Saudi Arabia to invest $150 bn in transport and logistics: Govt 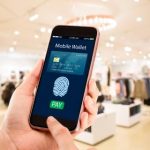 Mobile wallet usage on the rise across the globe