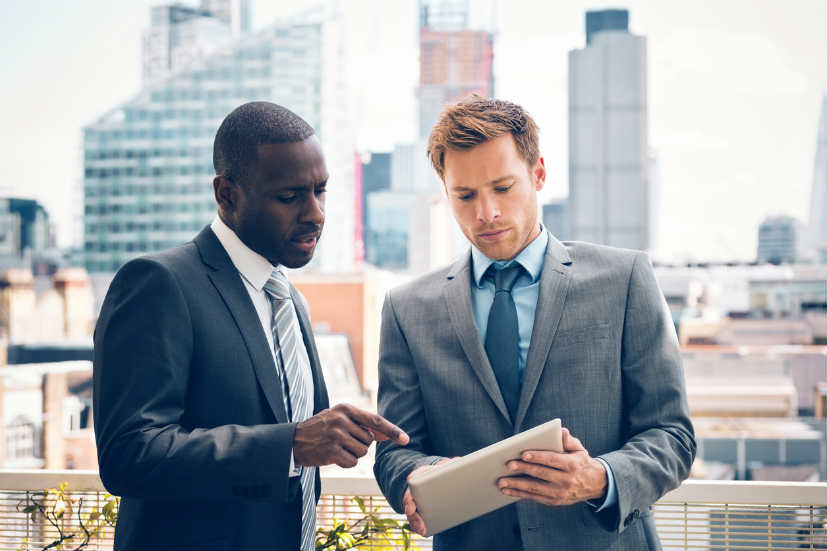 Real estate specialists took part in the poll, which predicted that house prices in London could tumble if Britain leaves the European Union without striking a deal

The average data from a poll of 30 property analysts revealed that prices in the UK capital are expected to fall by 1.6% this year and 0.1% in 2019.

The more startling find however was that that among respondents there existed a one-in-three chance of a “significant correction” in London house prices by the end of next year. One analyst even predicted the likelihood of a coming crash at 75%.

According to Reuters, respondents to the survey noted that overseas buyers are being put off by Brexit uncertainty, despite the sterling being relatively weak. The British pound is hovering at around one-year lows versus both the euro and US dollar. When asked to rate the level of London house prices on a scale of one to 10, where one is extremely cheap and 10 is extremely expensive– the median response in the Reuters poll was nine.

Dan Smith, investment analyst at Thomas Miller Investment, stated in a note that the housing market in the UK remains divided, with London and parts of southeast England witnessing drops in price, while the rest of the country looked relatively “buoyant.”

Smith added that the broader momentum in the UK housing market is continuing to slow as affordability and a lack of houses for sale slow activity. He said a stodgy property market and the recent “binge” on credit card borrowing presented the biggest risks to the UK economy.

The average UK-wide asking price for a home was $393,509 in August and the panel of analysts tipped prices nationally to rise 2% this year and next. The Bank of England (BOE) pushed its benchmark interest rate up to 0.75% in August, but has signaled that the pace of rate rises will be slow. Higher rates of interests have a negative effect on property value as it increases the cost of borrowing.

On Thursday the BOE will release mortgage approvals and consumer credit figures for July. 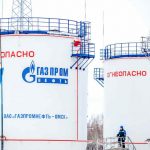 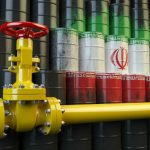