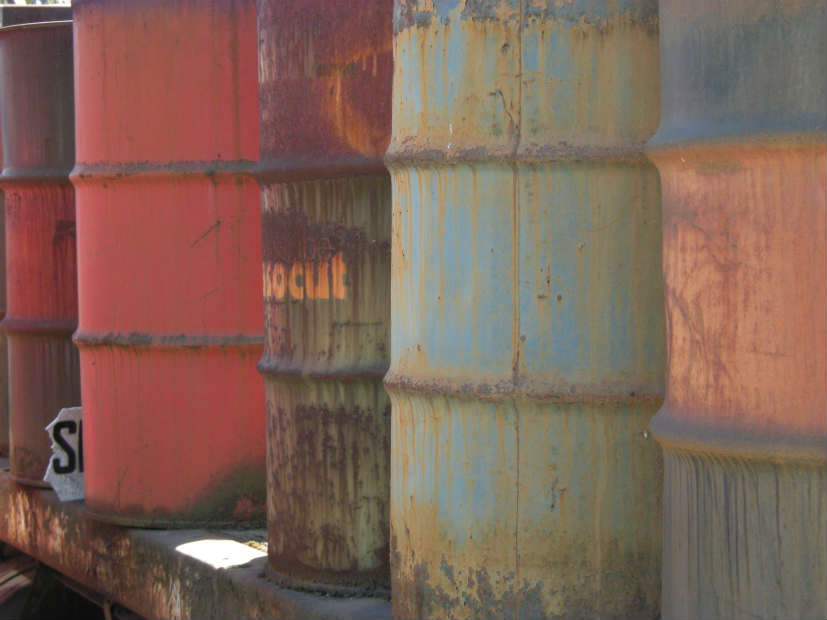 OPEC is scheduled to meet this week in Vienna to discuss raising production rates, ahead of a meeting with Russia and non-OPEC members

There is already disagreement between OPEC members on how much oil should be returned to the market, with Russia propagating its own view on this, stating that OPEC would consider returning 1.5mn barrels to the market for Q3 2018 only, when demand is high.

Credit Suisse analysts said in a report on Sunday, “Importantly, OPEC needs a consensus of all members to officially change its output policy, leading some to believe it may end in a broken meeting.”

Analysts say Saudi Arabia would like to initially return just 500,000 and watch the market before adding more, while Iran and Venezuela want to keep the status quo.”There’s a big push to get more oil on the market in this Q3 period, so they can avoid a price spike and tightness in the market,” said John Kilduff of Again Capital. Oil use inside of Saudi Arabia rises sharply in the summer months, as the kingdom burns crude to meet its higher electricity demand and it typically sends less to the world market. That coincides with the tail end of the U.S. summer driving season, another big period for stronger demand.

Oil prices have already been swinging ahead of the OPEC meeting. Brent crude, the international benchmark, rose above $75 per barrel on Monday, a gain of better than 2.7 percent, after falling sharply on Friday. Oil moved higher on a news report that OPEC could raise production by 300,000 to 600,000 barrels a day, less than many expected.

“Here they are moving into summer term, which is a high-demand quarter, and now they want to basically make sure that the decision that they make in the June meeting does not involve basically taking oil prices once again towards $80 or above because that could potentially basically counteract what they had initially done, [which] was to balance the market,” said Abhishek Deshpande, J. P. Morgan’s senior oil analyst, on CNBC’s Power Lunch.

Analysts who watch OPEC also don’t agree on how much oil could come back on the market. Macquarie Research said the events in Vienna this week could be bearish, or negative for oil , and it expects an 800,000 barrel a day increase in production, which could dent prices by $2 to $4 a barrel. There could be a $6 to $8 decline if 1 million barrels a day were returned instead, they added. 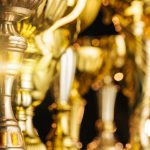 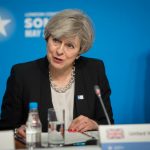