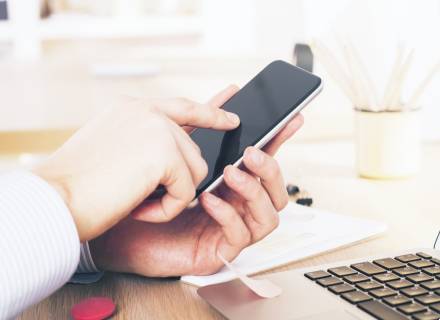 Noda Pay enables businesses to bypass expensive banking intermediaries. The startup is planning to expand in North America as well as Singapore next year. Noda Pay, which is backed by Social Discovery Ventures (SDVentures) has projected annual revenue of $800,000.

Noda Pay spokesperson Brian Fitzgerald told the media, “Noda Pay was developed to help businesses keep more of their hard-earned money. With inflation rates soaring in many parts of the world, businesses need to save on expenses wherever they can. Paying upwards of 3 percent to receive payment is no longer acceptable. Noda Pay cuts out the intermediaries in bank payment processing, saving businesses up to 2 percent per transaction.”

Earlier this month, UK-based fintech startup Thought Machine raised around $200 million in a Series C funding round. The latest funding round valued the startup in excess of $1 billion.

Paul Taylor, CEO and founder of Thought Machine told the media, “ These new funds will accelerate the delivery of Vault into banks around the world who wish to implement their future vision of financial services.” 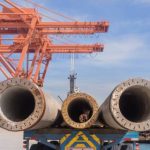 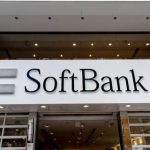