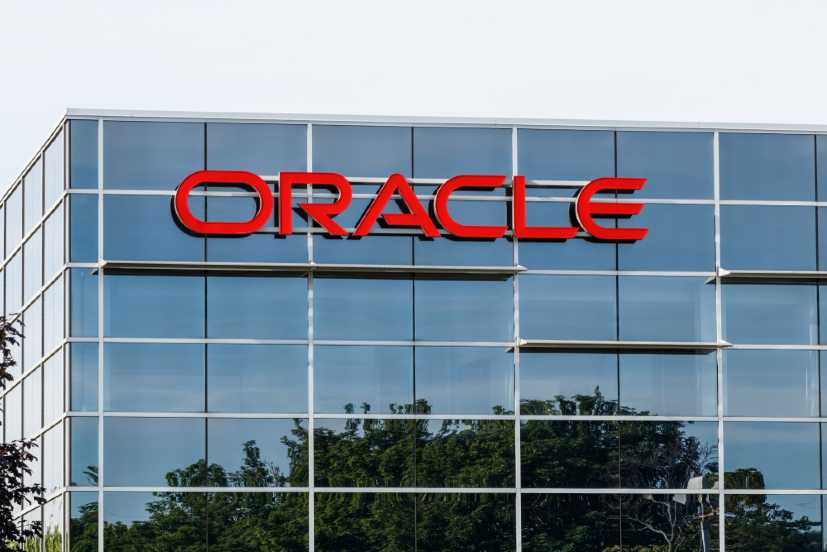 The new cloud region will offer all Oracle cloud services, including autonomous database and cloud applications

US-based tech giant Oracle has announced the launch of the first of its two planned second-generation cloud regions in Dubai, media reports said. The new cloud region will offer all Oracle cloud services such as Oracle autonomous database and Oracle cloud applications.

Four of these will be in the Middle East – two each in the UAE and Saudi Arabia, the Arab world’s largest economies. The first was launched in Jeddah earlier this year.

The cloud region in Dubai will also accelerate the implementation of artificial intelligence (AI) in the region.

It is reported that the UAE’s biggest telecom operator Etisalat is the telecom partner for Oracle’s cloud region in Dubai.

The group Vice President and Regional Managing Director for the Middle East, Turkey, and Africa at IDC, Jyoti Lalchandani, told the media,  “On the back of these demand and supply-side drivers, we expect spending on public cloud in the UAE to surpass $430million this year and $1 billion by 2024, growing at a CAGR of 25 percent over the 5-year period from 2019-2024.” 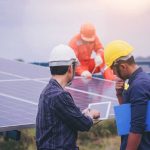 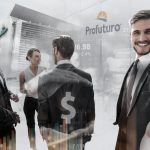