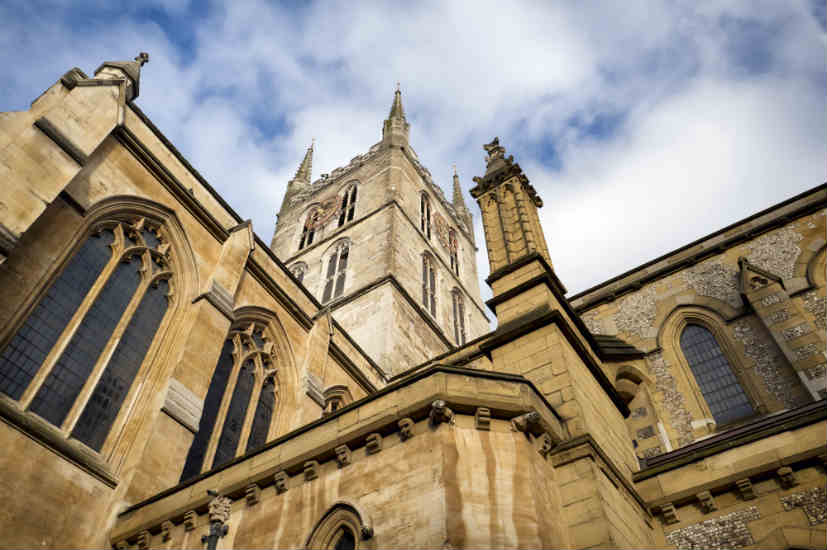 According to Christian Aid, 15 Anglican cathedrals, including York Minister and Salisbury are among the religious sites now using 100 percent green electricity tariffs

Overall, there are 16,000 Anglican churches in the UK. Although the places of worship that use renewable energy come from a range of denomiations including Catholic, Baptist, Quaker, Methodist and Salvation Army.

Christian Aid stated that based on the figures provided by national church buying group 2buy2, the average yearly electricity bill of a church was $1,300 (£1,000). Renewable energy usage helped British churches divert over $6.4 mn from fossil fuels to renewable energy providers.

Nicholas Holtam, the Bishop of Salisbury, said in a statement : “Climate change is one of the great moral challenges of our time and so it’s fantastic to see churches doing their bit to ensure they reduce their impact on the environment.”

“”They are also giving a boost to clean energy which is essential to reduce harmful carbon emissions,” Holtam, who is also the Church of England’s lead bishop on the environment, added.

A wide range of initiatives have helped bring forth the switch to renewables. These include the Church of England’s procurement group, Parish Buying, which uses the Church’s bulk-buying power to get competitive rates for gas and electricity. All the electricity bought via the scheme comes from UK-based renewable sources.

Some religious buildings are also generating their own clean energy. In 2016, for example, 150 solar panels were installed on the top of Gloucester Cathedral. Other churches have made use of the Big Church Switch Campaign – which is a collaboration between Christian Aid, Tearfund and the Church of England’s Environment Programme.

“Any organization that takes tackling climate change seriously would want to make sure it’s taking full advantage of our bountiful natural resources, including wind, wave and tidal power,” she added. 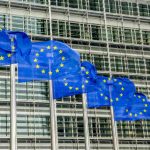