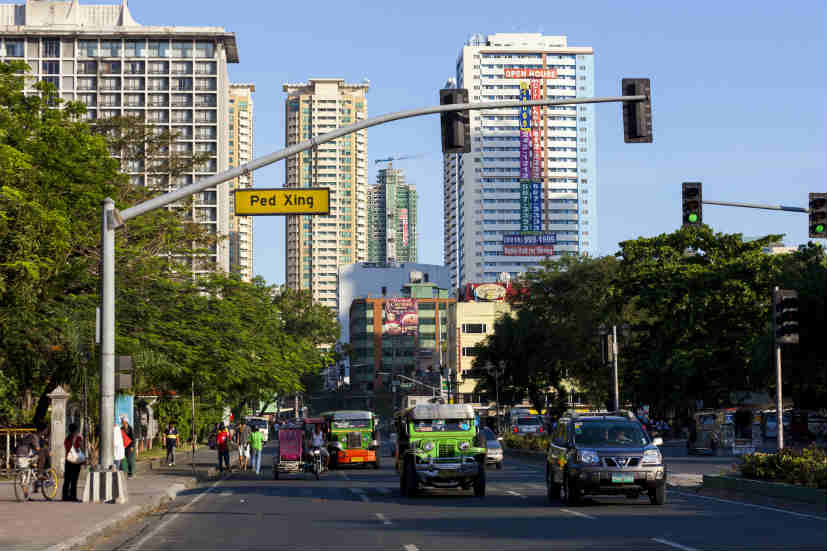 The chief executive officer of the Land Bank of Philippines, Cecilia C. Borromeo said that it is co-ordinating with Bangko Sentral Pilipinas (the central bank of Philippines) to create rules and regulations for the Overseas Filipino bank to operate as a digital bank in the Philippines as there are no existing rules yet.

The CEO further stated that the Overseas Filipino Bank will have no branches, which is the first time in Philippines that a bank will operate without branches.

Carlos G.Dominguez, the financial secretary of Land Bank announced that after digitalisation, Overseas Filipino bank would not only be lending money but will offer other financial services such as insurance, loans, and helping the customers in investing their money. The bank will also act as payments platform.

Overseas Filipino Bank has more than 10 million customers working and living overseas. Digitalisation of the bank can help easily reach out to a larger number of customers than going through the traditional way of setting up separate branches.

Overseas Filipino Bank was supposed to begin its services in January 2019, but the plans did not materialise due to concerns regarding the mandate of the bank. 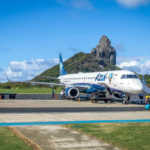 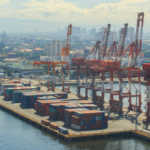