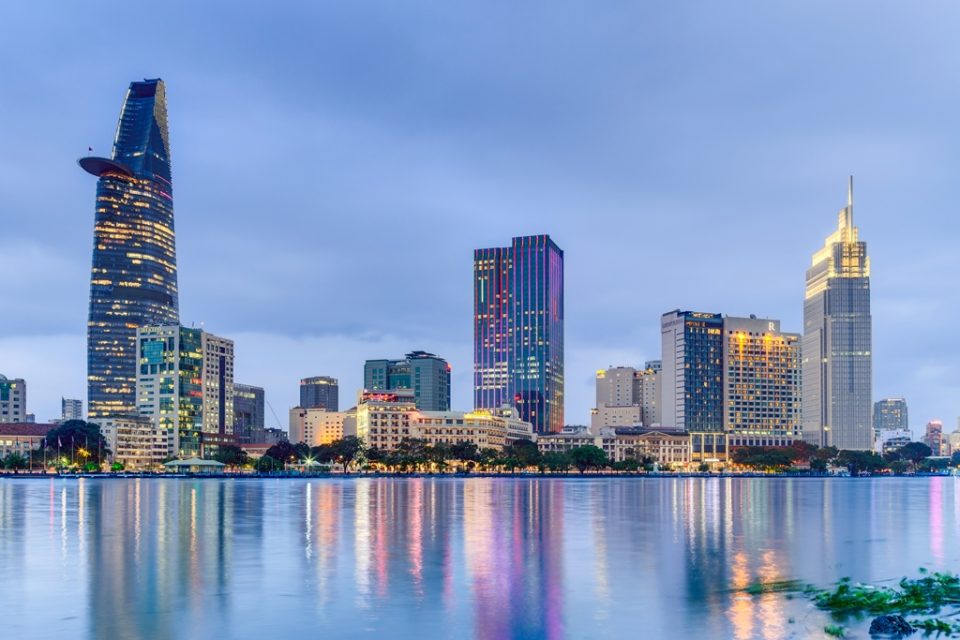 Following two decades of the second highest GDP growth globally (behind only China), Vietnam is now experiencing a defining era in its growth story. Free-trade agreements giving access to over 50 countries have been, or are being negotiated. FDI disbursements have continued to pour in at over $10bn annually since 2008, creating a huge export machine, which includes high-value products.

In May this year, Prime Minister Nguyen Xuan Phuc was among the first Asian leaders to meet US President Donald Trump in the White House, signing business deals worth $8bn. The US is Vietnam’s largest export market, where Vietnam’s trade surplus equals $32bn.

GDP per capita is above $2,000.Wealth is growing at a compounded annual growth rate of 13.6%, and the emerging middle class want to participate. It’s no surprise the Vietnam Index (over 300 stocks) has grown 17.0% YTD. The index of the top 30 companies, featuring many household names that are a source of national pride, grew at 23.9% in the first half of 2017. Moody’s and Fitch have rather helpfully recently upgraded some of their country ratings.

n the next three years, some 20million of the 94million population will be considered ‘middle class’.Domestic consumption is fueling the economy,underpinned by high-levels of FDI and increasing M&A activity.

But how do overseas investors capitalise on this?

It was announced in June 2015 that listed companies could remove their Foreign Ownership Limit (FOL), should they so wish, starting September of that year. But very few FOL stocks have chosen to exercise this removal. Despite market cap across the three exchanges growing from $60bn to over $100bn in the last 15 months, such stocks have increased from 23 to 28.

A FOL paradox exists: Decree 60 allows companies to remove FOL; the superior Law On Investments states that a company with over 50% foreign ownership can betreated unfavourably in terms of taxation, investments, credit, trading, land/leasing rights, among other things.

The VN30 ETF has 7 FOL stocks totaling around 28.5% of the $32m fund. The worst performer increased 25% in the first six months of 2017, four grew over 60%, helping drive the ETFs 23.2% growth (USD terms) and outperforming nearly all of Vietnam’s active funds.

The distortion FOL has on index tracking is enormous. In 2016 for example, the VN30 ETF increased 5.6%, which was in stark contrast to losses of 3.5% and 11.6% in Vietnam’s two overseas ETFs.

When the country’s most sough-after stock, Vinamilk (VNM), removed its foreign ownership limit last July, the gloves were finally off. Technical trading barriers were broken down; the share price surged and now trades at double that in June 2015, despite fundamentals historically being as equally excellent as they are today. It was hoped this would be a catalyst for other FOL stocks to follow suit. But 12 months later, only a few FOL stocks have removed their limit.

The Vietnam growth story continues, but many overseas investors only read about it rather than participate. One very simple way of accessing Vietnam’s top companies for those uncomfortable with stock picking in a frontier economy is to use VietFund’s VN30 ETF. 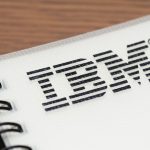 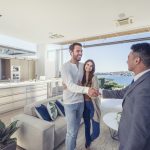