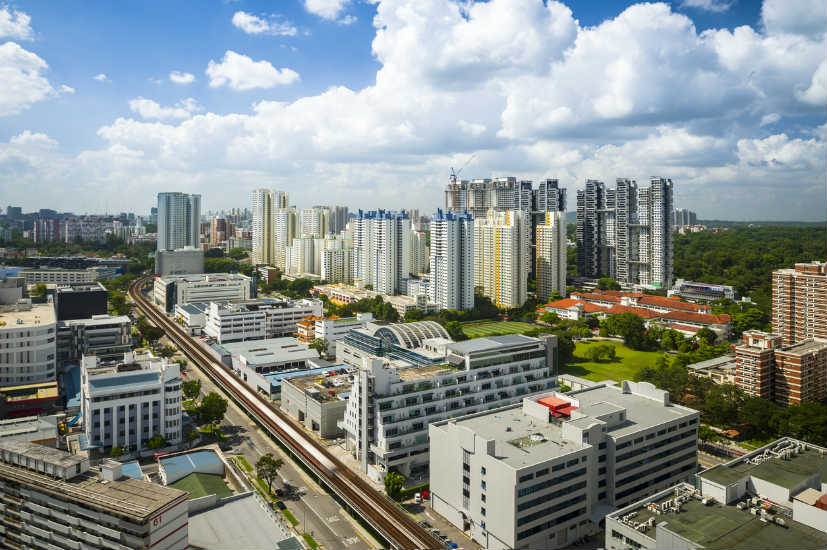 Singapore faced an oversupply of 31,948 units as of September 30

An oversupply in Singapore’s real estate market has become a source of concern for the sector. The property glut could have a negative impact on the increasing prices.

According to the Urban Redevelopment Authority, Singapore had an oversupply of 31, 958 units as of September 30.

The oversupply is evident at properties such as the Florence Residencies, where only 38 percent of the 1410 units have sold since its launch in March.

According to Christine Li, head of research for Singapore and Southeast Asia at Cushman and Wakefield, an average of 2500 units were sold in each quarter this year. If sales do not pick up in the coming years, it would take Singapore nearly four years to clear its unsold units.

She also pointed out that real estate sales in Singapore might fall by 5 to 10 percent next year. She believes, if the property market does not deteriorate, property prices could still rise at a rate of 1 to 3 percent.

While developers in Singapore are anxious with regard to the property glut, they have asked authorities to amend rules and regulations for the market to sustain. Some of the amendments sought by the developers include the lowering of the 20 percent stamp duty for foreign buyers. They also demand more time to sell the properties before being hit with punitive levies.

According to a report recently released by PricewaterhouseCoopers (PwC), Singapore will remain a top real estate investment destination in 2020. The PwC report listed Singapore along with Tokyo, Sydney, and Melbourne as the top markets as they are large, liquid, and defensive. 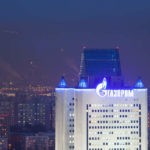 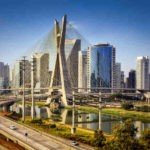