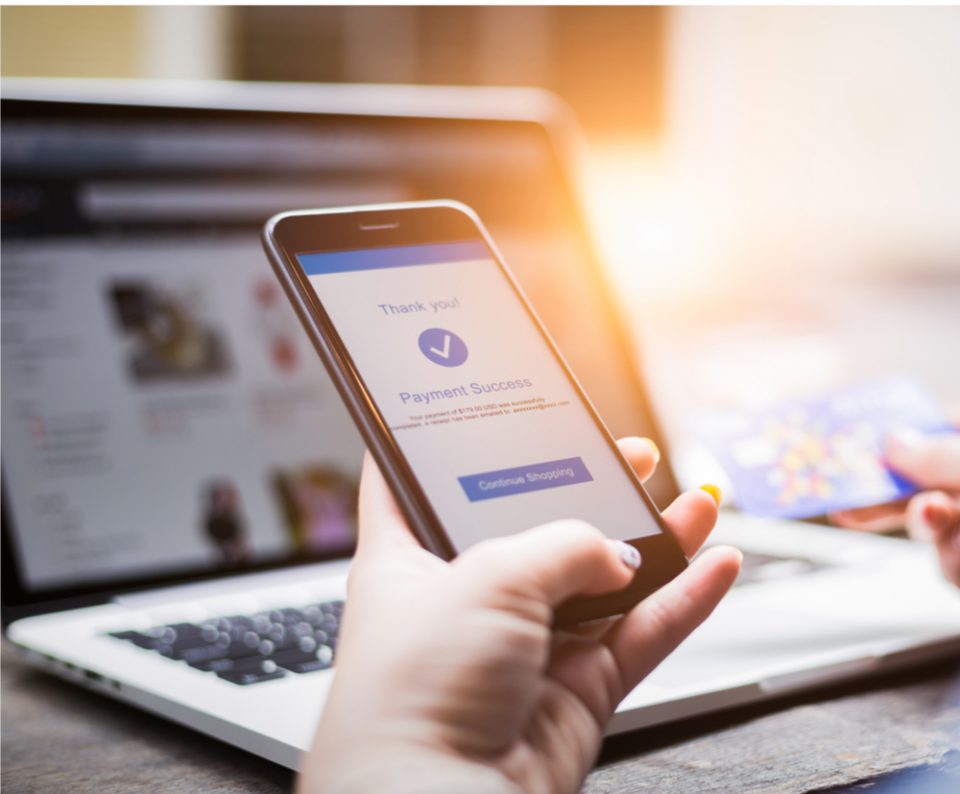 South Africa’s payment company Ozow has recently launched product Ozow PIN to further expand its business across the country. It is reported that the technology allows users to tokenise payments and make repeated purchases through a 4-digit pin.

That said, it can also be used for ebilling, SMS payments through all major networks and QR codes. The service will be available in five South Africa countries, media reports said. Currently, Ozow has become one of the most trusted payment platforms in the country.

Ozow CEO and co-founder Thomas Pays, said in a statement, “In a constantly changing global economy, traditionally dominated by large banks since 1472, (something which is unlikely to change in the coming decades), Ozow is positioned as a disruptor to challenge the status quo. Ozow is leading the way with an Open Banking platform in Africa, and the startling growth of the business over the past 6 years tells the story of a fast growing start up on the verge of taking the African continent by storm. As a market led company Ozow’s success has grown to see them capturing an entire market (representing over 70% of the instant EFT market in South Africa), from the heart of underprivileged townships and rural areas to the highest LSM. Users all note that the payment platform is a better, safer, and easier alternative to cards or a manual EFT payment.” 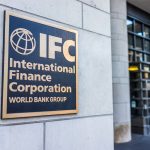 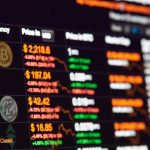