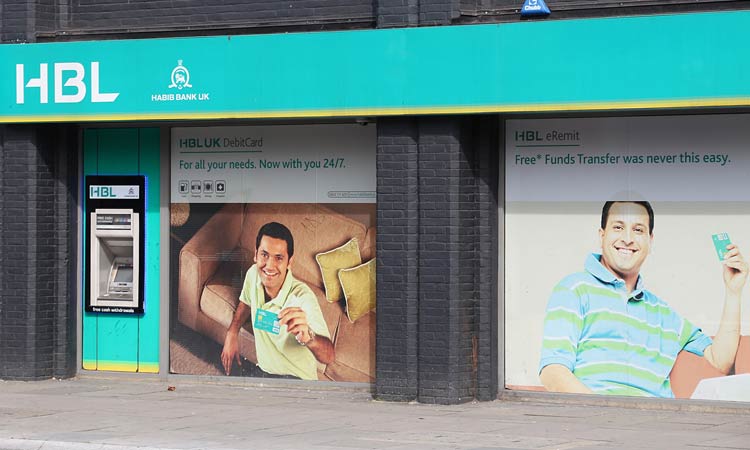 The Department of Financial Services found that Habib facilitated billions of dollars in transactions with a Saudi bank, the Al Rajhi Bank, that had reported links to al Qaeda.

US banking regulators have fined Pakistan-based Habib Bank $225 million and forced to shutter its New York office after nearly 40 years, for repeatedly failing to heed concerns over possible terrorist financing and money laundering.

The Department of Financial Services found that, among other misdeeds, Habib facilitated billions of dollars in transactions with a Saudi bank — the Al Rajhi Bank — that had reported links to al Qaeda.

The bank allowed at least 13,000 transactions to flow through its New York branch without the information needed to properly screen for prohibited transactions or transactions with sanctioned countries, state officials revealed.

The state’s Department of Financial Services, which regulates foreign banks, also slapped a $225 million fine on the bank, although that is much smaller than the $629.6 million penalty initially proposed.

Habib has operated in the United States since 1978, and in 2006 was ordered to tighten its oversight of potentially illegal transactions but failed to comply.

HBL (formerly Habib Bank Limited) now referred to as HBL Pakistan is a Karachi based multinational bank. It is the largest bank in Pakistan.

Founded in 1941, HBL became Pakistan’s first commercial bank, in 1951 it opened its first international branch opened in Colombo, Sri Lanka. In 1972 the bank moved its headquarters to the Habib Bank Plaza, which became the tallest building in South Asia at the time. The Government nationalised the bank in 1974 and privatized it in 2003; at that time the Aga Khan Fund for Economic Development acquired a controlling share.

As of 2016, HBL has 1700 branches with presence in over 25 countries spanning across four continents. 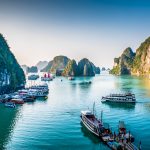 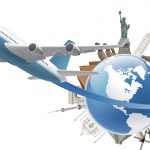