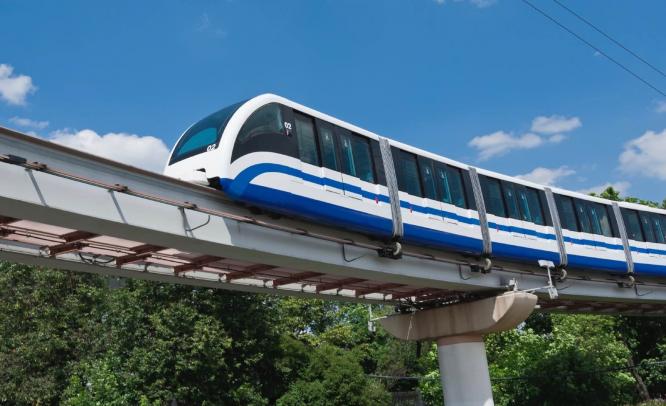 Project will benefit more than 500,000 people; represents first Japanese monorail in the Americas April 22, 2016: The Republic of Panama announced the signing of a historic agreement with the Government of Japan valued at PAB/USD $2.6 billion to fund the construction of Line 3 of Panama’s Metro, the largest project in Panama since the expansion of the Panama Canal. The monorail system will be...

Project will benefit more than 500,000 people; represents first Japanese monorail in the Americas

April 22, 2016: The Republic of Panama announced the signing of a historic agreement with the Government of Japan valued at PAB/USD $2.6 billion to fund the construction of Line 3 of Panama’s Metro, the largest project in Panama since the expansion of the Panama Canal. The monorail system will be the first to use Japanese technology in the Americas.

The agreement, in addition to funding the Metro construction, will include non-refundable technical cooperation up to PAB/USD $35 million to hire a project manager.

“The funding granted today by Japan is a recognition of Panama’s credibility, stability, and strength” President Juan Carlos Varela said in the joint press conference with the Prime Minister of Japan Shinzo Abë, “Today’s announcement proves that our economy is sustained by solid foundations.”

The President added, “Today is a historic day in Japan-Panama relations.”

“This great project,” he explained, “It will benefit hundreds of thousands of Panamanians that have to commute every day to the west side of Panama City, and will allow us to showcase Japanese technology to everyone in the region”

President Varela and Prime Minister Abe were witnesses to the exchange of notes and documentation between the Japanese International Cooperation Agency (JICA) on behalf of the Government of Japan and Vice Minister of Foreign Affairs, Luis Miguel Hincapie, Minister of Economy and Finance, Dulcidio De La Guardia, and President of the Metro, Roberto Roy on behalf of the Government of Panama.

The funding granted by JICA is a loan with soft financial terms and conditions. It has a 20-year term, which includes 14 years of amortization, 6 years of grace period and 3 years for disbursement. The interest rate will be 6-month LIBOR JPY minus 1.05%, with an initial fee of 0.20%. The first contract will be for up to ¥29,575,000,000.00, and there will be up to 5 contracts for loans until the completion of the Project.

The project manager will support the Metro of Panama in the implementation of the project for Line 3, overseeing the preliminary design of Line 3 and together with the team from Metro of Panama developing the conditions for the public bidding for the construction and supervising the bidding and the evaluation of the proposal. Additionally the project manager will manage the overall execution of Project Line 3, including the integration of the monorail system with the fourth bridge over the Panama Canal.

The company that will execute the project will be chosen through a process of international public bidding.

According to the Government, Japan is implementing this project as a measure to support developing countries in climate change. Japan announced in November 2015 its “Actions for Cool Earth 2.0,” a programme to support activities against climate change for 1.3 billion yen, funded by public and private partners. Japan will continue to cooperate with Panama in Project Line 3 to reduce CO2 emissions and minimise the impact of climate change.

Line 3 of the Panama Metro will be 26.75 km long with 14 passenger stations. The line starts with a connection with Line 1 in Alborrok station before heading to the Balboa area and crossing the Canal over the superstructure of the fourth bridge, running beside the Pan-American Road before heading to the Special Economic Zone Panama Pacific and continuing through the center of Arraijan City.

From Arraijan it continues through the Pan-American Road with a few stops before the end in Ciudad del Futuro, where the line will have its maintenance and storage facilities. The first phase of Project Line 3 will be built to facilitate phase two which will reach La Chorrera.

The first phase of Line 3 will meet the demand of 20 thousand daily commuters in rush hour in 2020. With the second phase Line 3 will benefit 31,862 commuters in 2050. The project will begin in 2017 and its operations are estimated to begin in the end of 2021. 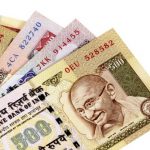 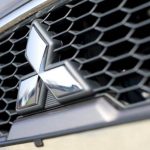