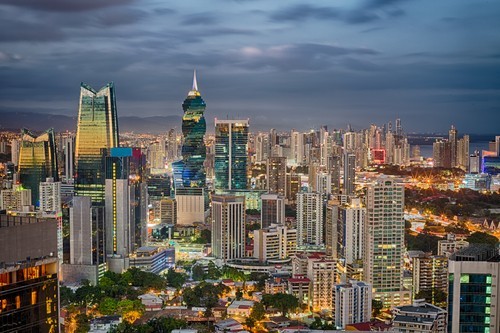 The finance ministry has projected that the deficit will range between 9 percent and 10.5 percent this year

The National Assembly of Panama has modified the law that restricts the fiscal deficit for adjustments, media reports said. The move will help the Latin country to protect its financial health which is under the influence of the coronavirus pandemic.

According to Finance Minister Hector Alexander, the crisis has resulted in lower taxes and higher spending. This means that the economy necessitates to modify the law on fiscal spending limits. The ministry has projected that the deficit will range between 9 percent and 10.5 percent this year following which it will fall between 7 percent and 7.5 percent next year.

That said, the fiscal deficit is estimated to drop to 1.5 percent by 2025. More recently, the country obtained credit at 2.2 percent on the back of urging foreign investors to lend it $1.25 billion in September, a media report said. This is for a debt issue with a stipulated deadline in 2032.

Even Costa Rica’s ratings have been downgraded with repeated increases in public debt.  In this context, Moody’s said “They are subject to speculation and ‘high credit risk’. They do not meet the desirable qualities for an investment instrument.” It downgraded the rating from B2 to B1, and in June the outlook was negative. Even Fitch Ratings had downgraded it from B+ to B with a negative outlook and S&P followed suit, media reports said. 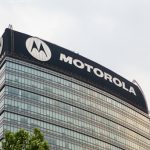 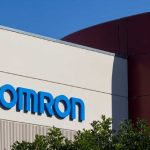