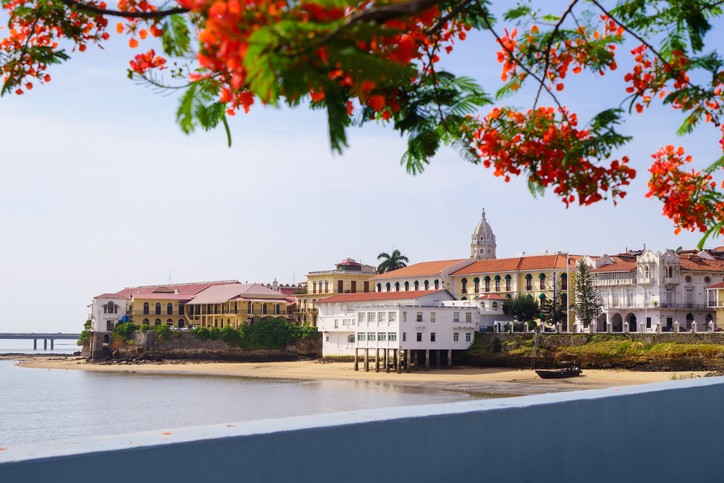 The government of the Republic of Panama has rejected the inclusion of the country in the list of ‘tax havens’ released this week by the European Union.

A press release by the government said that the inclusion ignores the clear progress of the country in terms of cooperation and fiscal transparency, by irresponsibly indicating that the preferential tax regime of Panama is ‘harmful’ and that the country did not clearly commit to amend it or eliminate it by the end of 2018.

Panama adopted the automatic exchange mechanism consistent with Common Reporting Standard objectives, promoted by the OECD Global Forum. In addition, the country ratified the Convention on Mutual Administrative Assistance in Tax Matters, and has joined the Inclusive Framework of the Project on the Erosion of Taxable Bases and the Transfer of Benefits (BEPS).

In addition, through the Ministry of Economy and Finance, Panama’s commitment to review the preferential tax regimes by 2018 has been clearly stated in writing to the European Union.

These and other commitments resulted in Panama’s approval by the OECD’s Global Forum rigorous peer review process. Many European countries are active participants in the Global Forum. Panama’s score reflects the concrete advances for the modernisation of the financial system.

Given the incorporation of the country in this discriminatory list, the government has decided to call its ambassador to the European Union, Dario Chiru, to chart the future course of action. 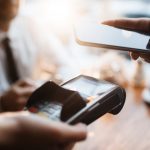 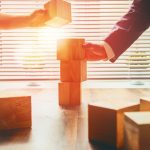