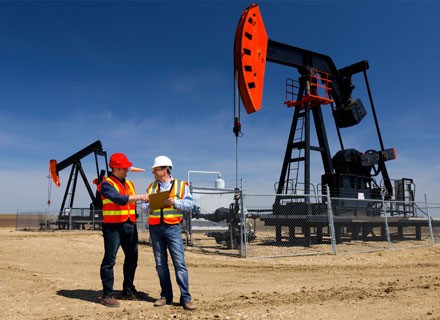 Last month, the price of Brent crude dropped to $25 per barrel despite plans to lower the output by 9.7 mn barrels a day

The Covid-19 pandemic has put pressure on 30 African oil and gas projects, according to a research report published by Rystad Energy. Rystad Energy is an independent research and business intelligence company.

The report observed that the African oil industry will be disrupted over a long period of time. It appears that the price of Brent crude dropped to $25 per barrel on April 30 despite plans to lower the output by 9.7 million barrels a day.

According to Rystad, the Greater Tortue Ahmeyim gas which was launched in 2018 and operated by BP will not come on stream until 2023. Previously, it was decided for 2022.

NJ Ayuk, Executive Chairman at the African Energy Chamber, told the media, “Whether oil companies have been forced to maintain personnel on site for extended periods of time or withdraw their workers altogether, the situation is no longer viable. Oil workers need to be able to rotate safely in and out of the work sites, and fields need to be maintained and operated by sound and rested personnel. We urge oil-producing countries to work with oil and air companies to adhere to the Chamber’s Advisory Guidelines and ensure a safe movement of oil sector personnel across the continent. We continue to have positive dialogue with governments and the industry and we are confident about a solution very soon”

The World Bank predicts Uganda to grow at a rate of more than 10 percent annually from oil production, media reports said. Also, oil and gas production on the continent will be adversely affected without the government’s flexibility. 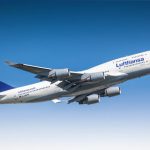 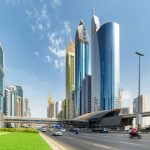 Dubai expects 70% companies to shut businesses in next six months