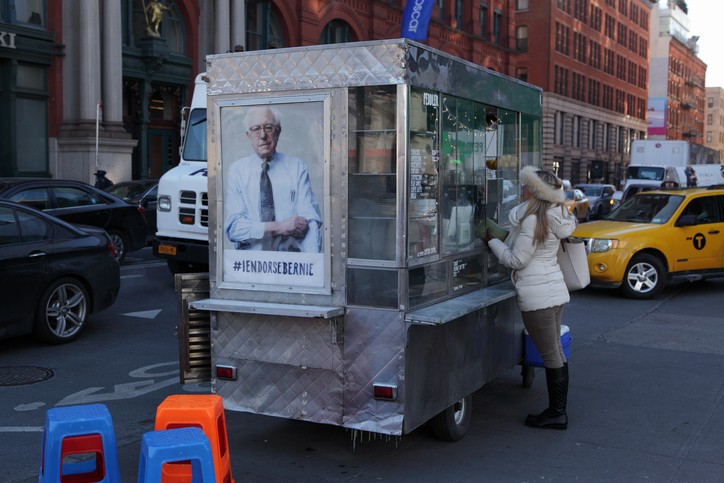 Offshore finance is legitimate and beneficial

British leader of the opposition party Jeremy Corbyn and veteran US Senator and former presidential hopeful Bernie Sanders, amongst others, have spoken out publicly in the wake of the leak of more than 13.4 million documents, dubbed the Paradise Papers. But grandstanding politicians are misinformed, hypocritical and demonstrate monumental naivety on the debate.

The heightened level of sensationalism is out of control, masking the reality of the situation, and is being fuelled by misinformed, politicians out to score cynical political points.

Corbyn implies the Queen, rock stars, and multinational firms, amongst others, must apologise for benefitting from legal, tax-efficient schemes. Meanwhile, Sanders maintains that money in offshore accounts illustrates the movement towards an ‘international oligarchy’.

This hyperbole is unhelpful, misleading and demonstrates their monumental naivety. It’s time to set the record straight. The murky world that these and other politicians and others are inaccurately describing is not one that I recognise.

The vast majority of international financial centres are now transparent and appropriately regulated. They provide a sought-after service for individuals – and not just the uber rich ones – and organisations across the globe.

Indeed, they are an important, legitimate and beneficial cog in the global economy.

Internationally-mobile individuals and firms typically find that offshore accounts are a sensible option because of their convenience. They offer centralised, safe, flexible and worldwide access to their funds no matter where they live and no matter to which country the person or firm might relocate in the future. Also, they provide a greater selection of multi-currency savings and investment options.

Other, often ignored, benefits also include that they can assist firms avoid double taxation on the same income, and that they offer legitimate financial refuge for those in countries where there is economic, social and political turmoil.

For high-profile politicians to complain – and to take the moral high ground – on this, when it is they who have the powers to change tax laws and regimes, smacks of political opportunism and hypocrisy.

Tax is a legal impost and it is individuals and corporations’ duty to comply within the laws and organise their financial affairs in order to pay what they are required legally.

Whilst the ‘Paradise Papers’ do indeed highlight that more needs to be done to increase efficiency and cooperation in some regards and jurisdictions, the current furore is distracting attention and resources away from the serious global issue of tax evasion. 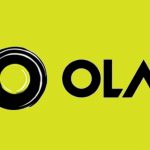 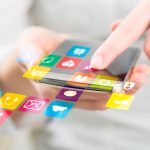