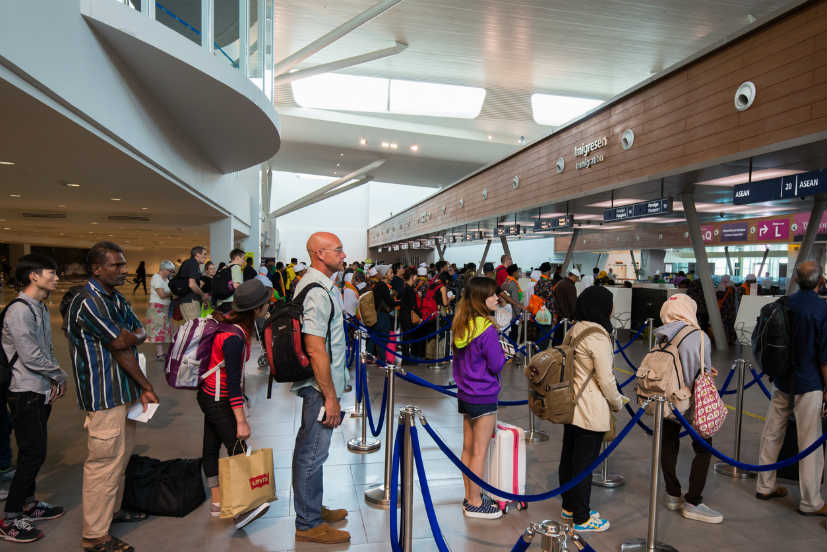 The growth will be driven by Visit Malaysia 2020 and a 3.2% increase in domestic seat capacity

According to the Malaysian Aviation Commission (MavCom), passenger air traffic is set to increase at a rate of 5 or 6 percent at Malaysian airports in 2020. The increase will take total passengers handled by Malaysia in its airports to somewhere between 114.9 million and 116.0 million.

In a report recently released by the Malaysian Aviation Commission, it said the growth in airport passenger traffic will be driven by the ‘Visit Malaysia 2020’ campaign and a 3.2 percent increase in domestic seat capacity.

The commission also reveals that overall seat capacity is expected to grow 2.0 percent year-on-year in 2020 compared to 4.3 percent in 2019.

In the report, the commission said, “The forecasted growth in 2020 follows MavCom’s revised 2019 passenger traffic forecast to between 109.1 million and 109.7 million, being growth of between 6.4 percent and 7 percent year-on-year, while actual traffic growth for the first half of 2019 was 5.2 percent year-on-year.”

However, despite the increase in tourist arrivals, Malaysian carriers recorded lower operating margins during the same period. 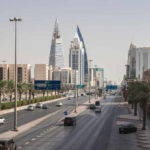 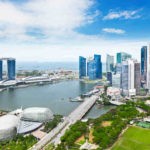