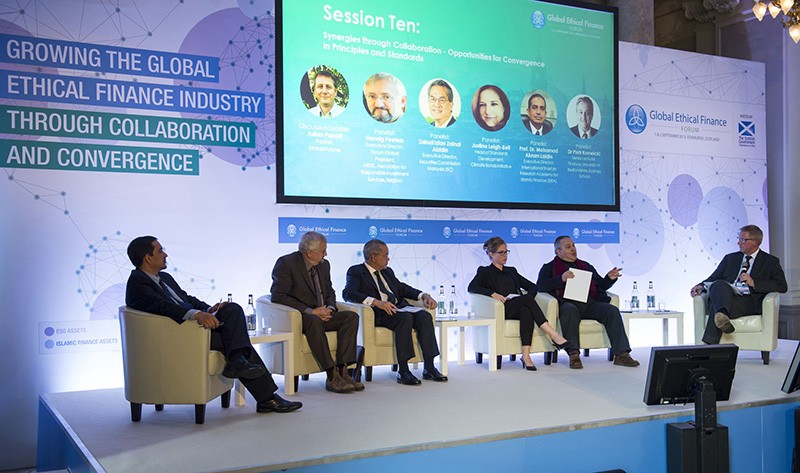 But the size is negligible compared to the global market for debt securities, which only highlights the potential

According to NASA & NOAA, 2016 was the hottest year on record, with the global sea ice cover at a record low and the Carbon Dioxide levels passing the 400 ppm threshold, highlighting grim ramifications for the planet. To keep the global temperature increase below 2 Degrees Celsius and adapt to the impact of climate change, an urgent shift towards a more sustainable economy is the need of the hour.

A tax-exempt bond issued by federally qualified organizations to fund projects that apart from fulfilling financial obligations, possess environmental or climate benefits, green bonds came into prominence in 2007 when they were launched by a few development banks like European Development Bank and World Bank. Since then, however, the appetite for green bonds has grown manifold with the past 4 years proving to be a key period in the rapid development of the market.

While green bonds are most suited for long-term projects, they could also be used an instruments to steer capital for urgent environmental transitions. Preliminary estimates for Green Bond Issuance in 2017 by HSBC, Moody’s & Climate Bonds Initiative are all in excess of USD 100bn signifying the massive opportunity this sector harbours.

Interestingly, the green bond market has grown at an impressive 50% compound growth rate, from close to zero at its inception in 2007 to US$91Bn in 2015. However, this statistic still represents less than 0.1% of the total global market for debt securities. (KPMG, 2016)

While the financial industry-led Green Bond Principles launched in 2014 have triggered market growth, organizations like Climate Bonds Initiative have greatly raised the awareness of the importance of green bonds and helped in developing standards for specific asset classes that would qualify as green bonds.

However, despite the significant opportunities that lie in green financing, the sector faces a number of key obstacles. These include an extremely diversified market making it complicated to develop standards effectively, the mindset of bond issuers whereby they believe that meeting such standards could lead to additional costs and treating the relevant expertise, additional monitoring and reporting needed in such cases as a big burden. (KPMG, 2016)

Another key instrument in green financing is Green Sukuk – Shari’ah compliant investments in renewable energy and other environmental assets which also address the Shari’ah concern for protecting the environment. Proceeds from green sukuk are used to finance construction, to refinance construction debt, or to finance the payment of a government-granted green subsidy.

While there are significant opportunities for Green Sukuk in the solar energy plans of Gulf countries due to the ease of understanding underlying assets and how the return is generated, there is however, a shortage of product. As per the Climate Bonds Initiative, an estimated 25-40% of institutional investors’ assets under management are dedicated to fixed-income debt, including asset-backed securities. The sukuk market is the most suitable to channelize the growing global pool of Shari’ah-compliant capital to fund renewable energy and climate change projects.

Across two power-packed days, GEFF 2017 will spearhead a series of sessions focusing on the massive opportunity that lies in mainstreaming ethical finance, one that requires concerted efforts to build meaningful dialogue across its three segments: Environmental, Social and Governance (ESG), Socially Responsible Investing (SRI) and Islamic/faith-based finance. The forum aims to drive thought leadership across a wide range of topics including green bonds, financial inclusion, ethical banking, amongst others, with the vision of bringing ethics to the forefront of business.

The forum will take place on 13th and 14th of September at the Royal Bank of Scotland (RBS)’s prestigious Conference Centre in Edinburgh, Scotland.

Middle East Global Advisors, a leading financial intelligence platform spearheading the agenda of sustainable and inclusive finance, will convene the second edition of the much-coveted GEFF in Edinburgh, Scotland. Based on a strategic partnership with Islamic Finance Council UK (UKIFC), the Forum will be held under the patronage of the Scottish Government, supported by the UK Government and will be hosted by the Royal Bank of Scotland (RBS), building upon the legacy of the inaugural Forum held in September 2015.

The theme for GEFF 2017 – “Ethical Finance: Merging Profit & Purpose”, is in line with the Forum’s aspiration to serve as a platform of convergence and collaboration across the responsible finance universe, and to forge a vision for a more inclusive and sustainable financial system. 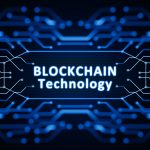 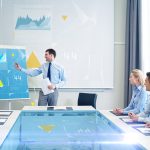