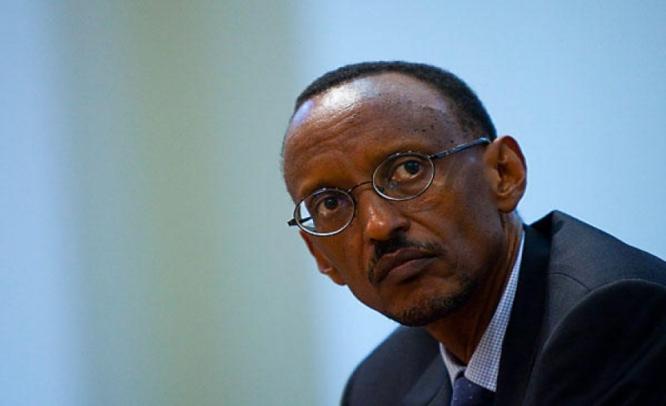 By Uwimana Basaninyenzi. 4th December 2013 Paul Kagame, the President of Rwanda, has been dubbed the “digital president” by international organizations, journalists, and politicians alike. A recent article inWired Magazine provides a compelling review of numerous technology initiatives that President Kagame has spearheaded in the last decade, making it clear why he’s been given this title. The Rwandan government has been making a concerted effort to...

Paul Kagame, the President of Rwanda, has been dubbed the “digital president” by international organizations, journalists, and politicians alike. A recent article inWired Magazine provides a compelling review of numerous technology initiatives that President Kagame has spearheaded in the last decade, making it clear why he’s been given this title. The Rwandan government has been making a concerted effort to create a culture of innovation by investing in technology, infrastructure, and the skills of the Rwandan people, as demonstrated by various projects such as the One Laptop per Child Program and the launch of Carnegie Mellon University in Rwanda (CMU-R), which offers a Master of Science degree in Information Technology along with a Master of Science in Electrical and Computer Engineering. In the last year alone, the government of Rwanda struck a 4G Internet deal with a South Korean telecoms firm that will lead to high-speed broadband for 95% of Rwandan citizens within three years. This is all part of an effort to transform Rwanda into a knowledge-based economy.

Undoubtedly, President Kagame has embraced the challenge of leading a technology movement in Rwanda. But one interesting question posed by the article in Wired Magazine made me stop and pause about the challenges of achieving this. In a discussion between this journalist and the President, she asked: “How do you go about instilling and nurturing a mindset of innovation in people and encouraging them to think globally when it hasn’t necessarily been part of their culture?” That’s a tough one. President Kagame’s response: “It’s a daily conversation. You have got to find all kinds of forums and institutions to be able to support and bring everybody into the conversation so there is awareness, there is learning, there is understanding.”

Outside of new technology initiatives, there are numerous examples of how President Kagame has shown leadership in promoting a digital culture. And my favorite illustrations of this can be found on Twitter.  Those who have followed his leadership closely may know that he is an avid social media user. On his official website, you can find links to his Facebook page, Twitter account, Youtube channel, and Flickr site, among others. He is most notably known for his Twitter activity, where you can find him sparring with journalists, commenting on foreign policy issues, and even cheering on his favorite soccer team.  In a recent interview in an article entitled Paul Kagame: the Art of Being a President on Twitter, he talks about the importance of having his own personal Twitter handle, which is separate from his official Presidential account:

‘For me, even before being a president, I am a person, I am myself — there is the part of me that I never want to lose. I want to be part of whatever debate, whatever knowledge there is to share and learn from. I enjoy it — it adds a lot to my learning process and my understanding and interaction — it’s about life. I don’t want to live in a prison; I want to live in this open world that I enjoy being part of,” he says. “It’s like I’m having a conversation without anyone necessarily standing in between and saying, ‘no, this is the president, there are things you need to say and others you don’t say’ — there is no protocol trying to manage the process of this relationship and interaction.’

Now, having worked in public relations, I can say this can be a nightmare for the President’s handlers. Nonetheless, it’s quite refreshing to see a Head of State embracing a global forum of dialogue that many people – in both the developed and the developing world – are yet to fully adopt.

As interesting as some of these examples may be, the challenges of leading such a movement can be staggering, especially in a country with a tragic history. But as a number of technology initiatives described in this blog show, this is one leader that has walked the talk. 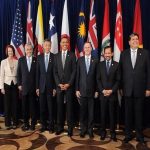 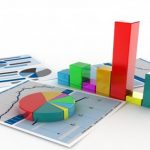