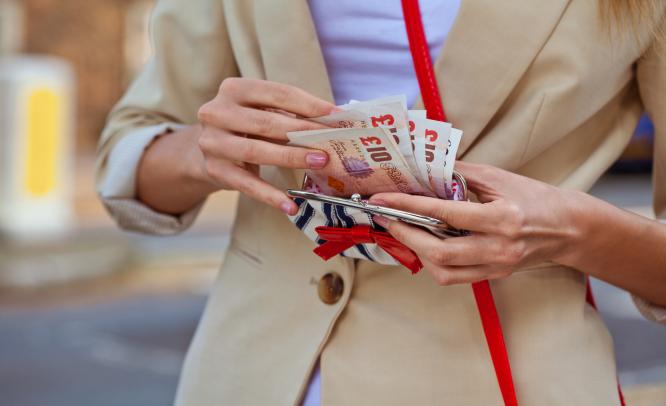 The House of Lords Financial Exclusion Committee has publicly called for the UK government, along with the Financial Conduct Authority (FCA) and banks to make tackling the issue of financial exclusions a priority. A report titled, “Tackling financial exclusion: A country that works for everyone?” details the fact that there are families and individuals in the UK being denied basic financial products and services, leading them to rely on expensive services from unregulated providers.

The chair of the House of Lords Financial Exclusion Committee, Baroness Tyler of Enfield has labelled the financial services sector in the UK a world leader, and that makes the situation ‘doubly unacceptable that it is failing those who need it most’.

Current statistics show that in excess of 1.7 million people in the UK don’t have a bank account, and 40% of the working population have less than £100 in savings. The figure of elderly people that are financially excluded is around 600,000 and more than 50% of 18-24 year olds worry about money regularly.

The report states that the government should demonstrate its commitment to expanding the remit of the FCA to give priority to tackling financial exclusion and work with them to establish new regulations, which will push the banks to have a duty of care towards their customers. Furthermore, the report called for better financial literacy and examining the relationship between disability, mental health issues and financial exclusion.

But do the FCA shoulder some of the responsibility for the creation of the financial exclusion?

In 2015, Westminster let out a cheer when the FCA clamped down on short-term ‘payday’ loans. However, during the last two years, this has led to banking industry experts question whether the clamp-down on the industry has caused further problems.

The regulatory clamp-down meant that lenders were required to carry out more stringent affordability checks and price caps were placed on loans, resulting in lower borrowing costs. Along with this, the advertising strategies used by some firms came under scrutiny and Google banned search ads from payday lenders.

Recent, albeit early, evidence from debt charities and industry bodies have uncovered that an increasing number of people are ‘locked out’ of credit markets – forcing them to seek other forms of finances – commonly in the form of high-cost loans from companies that are flying under the radar of the FCA regulations.

Even Jane Tully, from the Money Advice Trust, who initially welcomed the cap enforced by the FCA now worries it has led to the problems being displaced. “You can regulate away the supply but you can’t regulate away the demand. Potentially, there could be people accessing different forms of credit and they’re more likely to fall into debt because there isn’t the credit available”.

The lending cap was introduced to protect borrowers by tightening practices, but in reality, it has led to the supply of these short term loans being restricted, leaving many without the means to borrow. For example, after experiencing plunging revenues, three of the leading payday lending firms were forced to withdraw from the industry, and business within the sector have repositioned themselves, now marketing themselves to a higher demographic.

One of the main areas of concern is the sharp increase in utility bill payments being missed since the cap was introduced. The reality is that this cap, that was introduced with good intentions, has left people facing ‘impossible decisions’. This comes from Laura Rodrigues, policy advisor for debt charity Step Change. The charity reported that 40% of its clients miss a bill payment or turn to alternative means of short-term credit if they are turned down from a payday loan application.

The people that have been locked out of short-term loans due to the stricter checks are now turning to products that are even more expensive, not subjected to regulatory scrutiny and not yet price capped. These include products such as guarantor loans, logbook loans and unauthorised overdrafts.

While payday loans have long come under regular scrutiny for the high level of APR, when compared to the fees associated with unauthorised overdrafts from many of the high-street banks, they are the less expensive option.

Since January 2015, the cost of a payday loan was capped at a maximum of £122.40 per £100 borrowed for 28 days. Although high, this is less than an authorised overdraft that sits at £30 for a 28-day period, or £90 for an unauthorised overdraft. It was found by Which? that NatWest imposed the highest charges at £180 for borrowing over 30 days across two billing periods.

Payday loans, like bank overdraft facilities, are considered to be an ‘emergency lending’ product, used in situations where problems arise that were not accounted for, or to solve immediate cash flow shortages. But while payday lenders were relatively new to the financial scene, and were subjected to scrutiny, the same tactics used by the banks have long been accepted as the ‘norm’, and the general consumer view is that the fees are there to act as a deterrent. The truth is, these overdrafts have long been a main revenue maker for banks – and in 2015 alone, they generated over £1 billion.

It is with a sigh of relief that there is now growing pressure on the banks to lower these fees and improve their levels of transparency. One of the strategies that has been implemented is to send text alerts to customers when they have reached their overdrafts – this saved those individuals over £100 million collectively. Last year, the FCA launched a review into launching a cap on unauthorised overdraft charges; it is currently gathering evidence and is planning to publish the findings by summer 2017.

While the caps on payday loans and bank overdrafts go a long way to preventing individuals entering a cycle of ‘problem debt’ and reducing the financial exclusion, it is widely known that the repayment schemes imposed by banks on overdrafts requires a critical review. Lending firms offering short-term products make no secret of the levels of APR that applied to their products, while many banking customers are oblivious to the charges until after the fact. 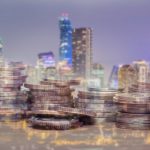 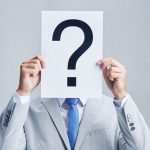