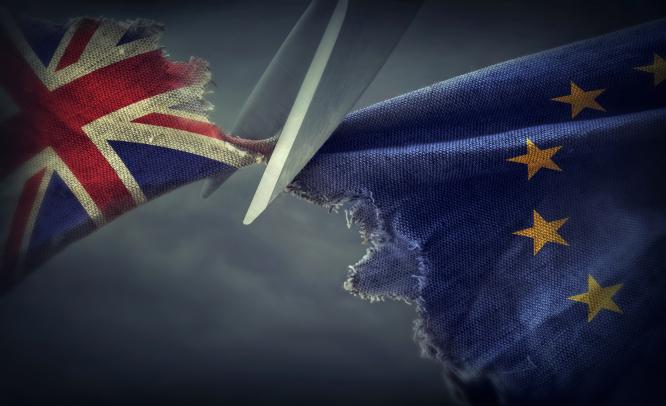 Craig James, CEO, Neopay, says that until a formal announcement is made, it should be business as usual Suparna Goswami Bhattacharya October 18, 2016: With UK Prime Minister Theresa May confirming that formal Brexit talks will begin end of March 2017, IFM spoke with Craig James, CEO at Neopay, the market leading regulatory specialist in e-money and payments, on the impact on payment companies in...

Craig James, CEO, Neopay, says that until a formal announcement is made, it should be business as usual

October 18, 2016: With UK Prime Minister Theresa May confirming that formal Brexit talks will begin end of March 2017, IFM spoke with Craig James, CEO at Neopay, the market leading regulatory specialist in e-money and payments, on the impact on payment companies in the UK

What are the fears in the mind of e-money companies trying to enter Europe?

The European market is not without its complications but it still is a lucrative market to enter and offers many unique advantages. One such advantage of entering the European market and providing e-money services is that in the EU, one licence provides the ability to operate across every European Economic Area (EEA) state. This sets the EU apart from the United States – where licensing is done on a state-by-state basis, which means that 50 different authorisations are required to operate throughout the country. That being said, each country throughout the EU has its own identity, culture and interpretation of EU legislation, meaning that operating throughout the continent still requires a certain level of nuance.

The fears following Brexit are based around the ability of firms to continue to operate across the entire EEA on one licence and the potential for UK regulation to diversify from that within the rest of the EU. The UK is an important market within Europe for e-money firms and therefore businesses are concerned that they will need to go through a second authorisation procedure, which can be a lengthy process. And while it’s important to realise there will be no changes for at least two years, firms are concerned about the uncertainty in the longer term.

The payments & e-money space industry has always been driven by innovation and quick to adapt to whatever challenges are presented. However, until we understand the specific implications of the Brexit, it’s hard for the industry to prepare for whatever may happen.

What about companies operating in the region? How will Brexit affect their business?

Until the UK formally triggers Article 50 and Brexit takes place, it’s business as per norm. It’s possible that the decision to leave will have no effect on the industry if the UK remains a member of the EEA or gets the appropriate trade agreements in place before a formal exit. What we do know for certain though is that if there are changes that affect the ability of a firm to passport, steps will be taken to ensure that the impact is as minimal on affected firms as possible. Also, steps will be needed to ensure that consumers of passported services will not be put at risk.

What will be your advice to new companies trying to enter the market?

Keep calm and carry on. The Brexit and its potential impact obviously need to be considered in developing a five-year plan, but businesses need to accept that there will always be changes in the future. The regulations which affect our industry are constantly under review and amendment and, as with those changes, businesses will have plenty of time and guidance to respond to any changes that come about due to Brexit. 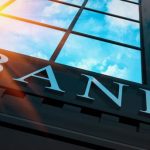 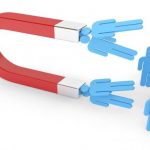