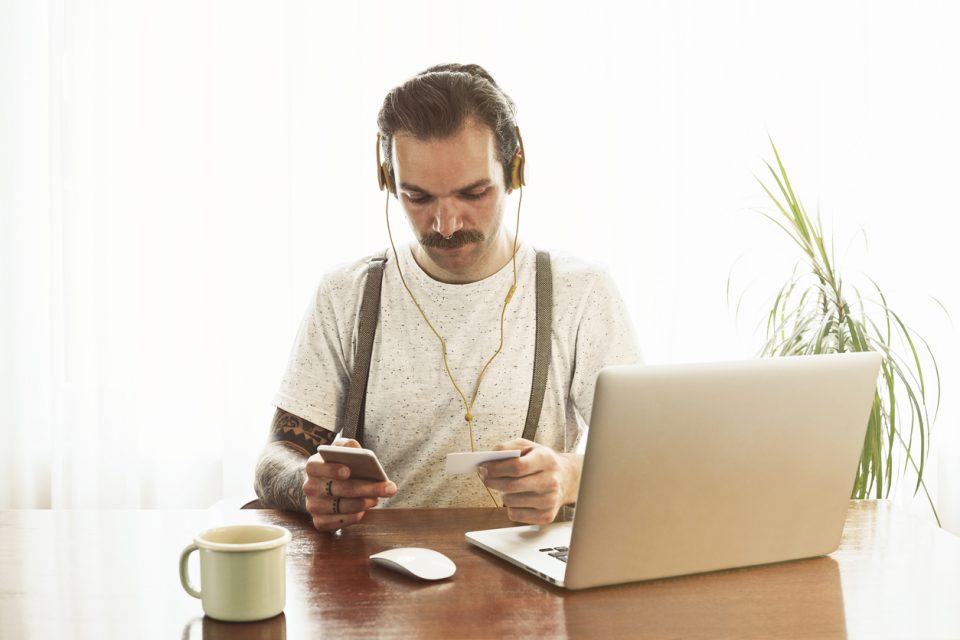 Many people already own a handset and the motivation to upgrade is weakening, which translates into slowing of handset sale

News that Apple Pay can now be used to pay for transactions with a value of more than £30 should come as no surprise. It brings the solution’s vision of replacing the physical wallet, one step closer. The offering is now available in 14 countries and regions around the world. Media reports suggest that Apple Pay is planning to expand the range of countries in Europe and Asia in which it operates, with launches in Italy and Germany suggested as possible priorities.

But it is very hard to gauge just how successful Apple Pay has been since its launch, as Apple releases very little data about the offering. There are persistent market rumours that the offering has not been the runaway success that Apple would have hoped for.

But why are payments — and other smart phone based services — of growing importance to Apple? Because, as many people already own a handset, as their price rises and their quality continues to improve, the need to upgrade becomes optional, rather than essential. This has resulted in handset growth stalling.

In order to maintain momentum, Apple has to take a greater market share if it is to continue to expand. Clearly, this is harder for a premium-priced product than for some other handset providers. But Apple has foreseen this issue. As well as developing internationally, its strategy has always been to develop other, additional income streams that are independent of revenues generated through handset sales. And developing a sizeable payments-related business lies at the heart of this approach.

Of course, Apple is not the only mobile phone manufacturer that faces this issue. There are now three primary electronic wallets available for British customers to choose between – Apple Pay, Android Pay and Samsung Pay.

The ability to make larger value payments may, therefore, represent clever positioning by Apple Pay, as it allows it to differentiate its solution from other wallets in the eyes of its customers – although the other features and services that an iPhone can offer are also likely to influence choice of handset.  This is why Apple continues to extend the range of services that can be undertaken via its handset, the most recent being the announcement of the launch of peer-to-peer payments. No doubt Apple remains confident that its offering – which seeks to place consumer convenience at its very core – will be able to compete with, and beat, other, similar solutions.

But, to secure further take-up success, there remains work to be done. Issues that might impede the acceptance of mobile payments include the need to educate consumers as to the advantages of new payment solutions over alternatives, and to help them break established payment behavior. Another potential issue lies in the level of friction encountered at the point-of-sale. This may sometimes be high, with common teething issues including the terminal not working and/or the sales assistant being unable to help the customer. The success of the service also depends on its availability, which is driven by merchant uptake of the solution. All too often, this is dependent upon the level of bank support and the transaction fees charged when for providing the service.

As such problems are eradicated and additional features, such as loyalty programs, are integrated into the payment offering, take-up and use can be expected to accelerate. Furthermore, drivers such as ‘in app’ payment features can also be expected to encourage further growth in usage.

But perhaps the key challenge that all providers of wallets face is that of convincing the market that these solutions offer convenience and benefits that other payment vehicles don’t. In fact, Fujitsu’s own research suggests that a fifth of us would consider using the likes of Amazon, Facebook and Apple for banking services – the challenge is, however, to get the other 80% to think about it too. 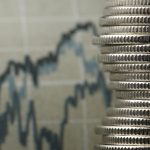 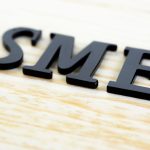