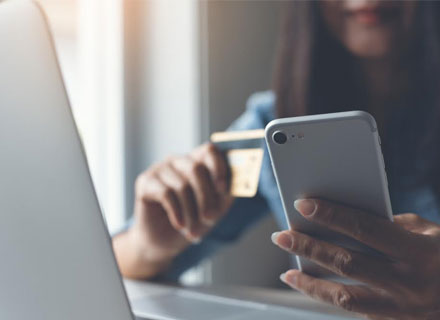 The venture will allow people to receive money through Weixin

UK-based payment ecosystem Paysend recently announced its partnership with Tencent where they are unveiling a feature named Weixin which will enable people to receive money through it, which is said to be China’s version of WeChat, according to media reports.

Alex Bessonov, group head of network development and strategic partnerships at Paysend, told the media, “The meteoric rise of mobile and app-based payments in China has brought convenience to the lives of over one billion people. This partnership with Tencent Financial Technology expands acceptance of Paysend transfers to Weixin users and underlines our ambition to use advanced technology to make payments faster and easier for millions around the world.”

People using this feature can make these transfers across borders, via licensed banks in China – with funds reaching the bank account linked to the Weixin application. Currently, Paysend has over five million customers on its platform and they are also working to increase their financial inclusion.

Wenhui Yang, general manager, Tencent Financial Technology Asia Pacific told the media, “As customer preferences change, companies like Paysend provide an easier, more convenient, and lower cost alternative for people to send money to friends and family. Ultimately, our partnership is another step in promoting openness and interoperability among the digital payment industry, thereby increasing convenience for customers who can send and receive money in the way that makes most sense to them.” 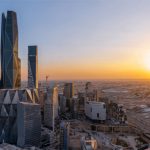 Saudi Arabia postpones the unveiling of its Riyadh 2030 strategy 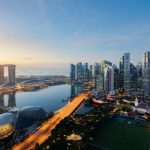