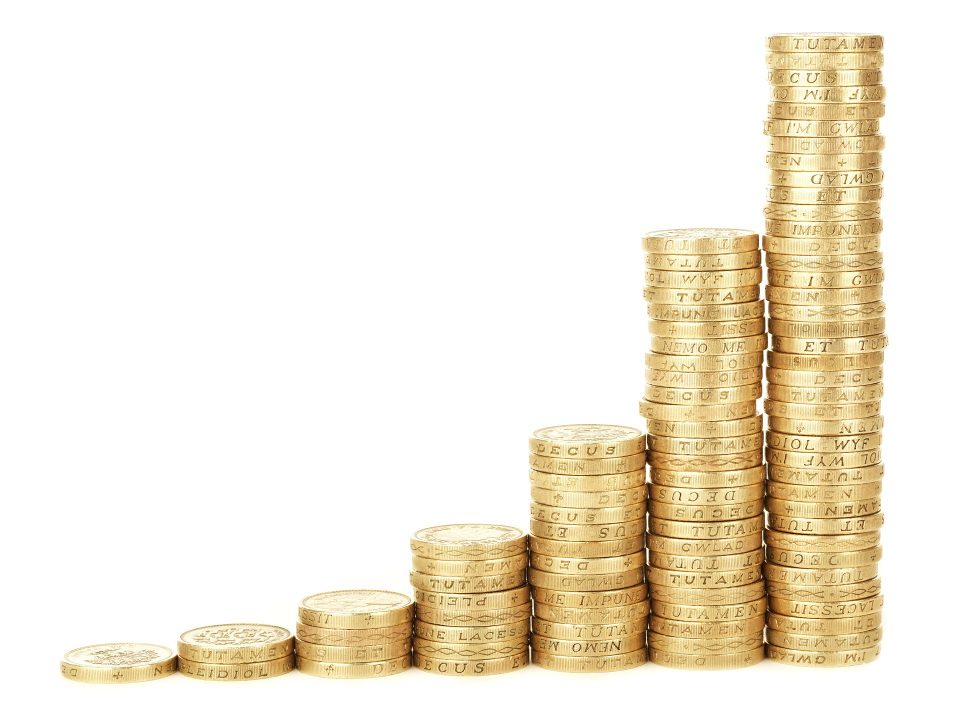 The all-stock merger between the two companies is a suitable deal, say industry experts

SoftBank is one of Alibaba’s long-time investors, and has been trying to strike a deal to sell out SnapDeal over a period of last three months. The firm is in talks with Tiger Global to successfully merge SnapDeal with Flipkart. Tiger Global is a lead investor in Flipkart.

However, SoftBank is also trying to strike a deal with Paytm. There is a possibility for SoftBank to invest close to US1$bn in Paytm, according to Business Standards news report. Sources close to the development state the transaction could take place either way: SnapDeal’s merge with Flipkart or Paytm.

A source on condition of anonymity said, “If SoftBank manages to close the deal with Alibaba, it would get a stake in the country’s largest wallet.”

Industry experts believe the merge of Snapdeal with Paytm is more of a fruitful opportunity because they share a common investor. “They both have a marketplace, a mobile wallet as well as Alibaba as a common investor. For SoftBank, it makes more sense to deal with the Chinese tech major in which it has considerable stake.’’ 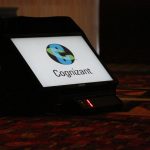 Cognizant invests $100 million to uplift tech education in the US 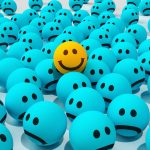