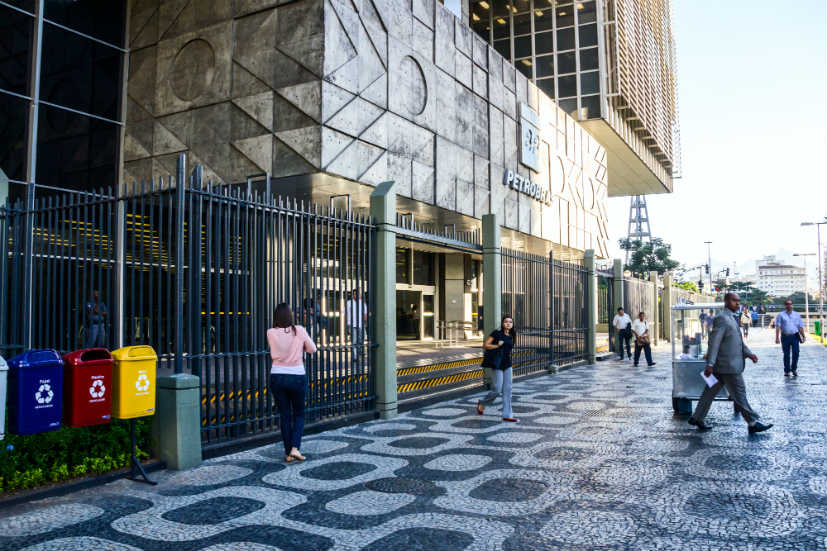 Brazil’s state-owned oil company Petrobras expects to boost its equity value by 45 percent by 2021, the company said during a presentation in Petrobras’ New York Investors’ Day.

Petrobras’ decision to cut costs and divest its non-core assets will contribute to the increase in its equity value.

During the presentation, Petrobras also revealed that it expects to make around $1 billion in gains due to increased sales of bunker fuels. Recently, global regulators reduced the level of sulphur level allowed in bunker fuel. Petrobras, along with Brazil welcomed the news as crude oil in Brazil is naturally low in sulphur.

As a part of its five-year divestment plan, Petrobras could sell assets worth $30 billion. The assets which Petrobras is planning to sell include eight refineries across Brazil.

Petrobras also revealed that it is yet to decide on the future of its assets in Bolivia, as well as its stake in petrochemical firm Braskem, and its remaining stake in fuel distribution unit BR Distribuidora.

According to a report published by Rystad Energy, Petrobras may soon become the world’s largest oil producer among publicly listed companies by 2030.

The report revealed that Petrobras jumped two places from fifth to third in the current year to become the third-largest oil producer in the world with an output of 2.2 million barrels per day. 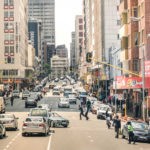 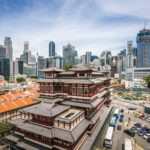