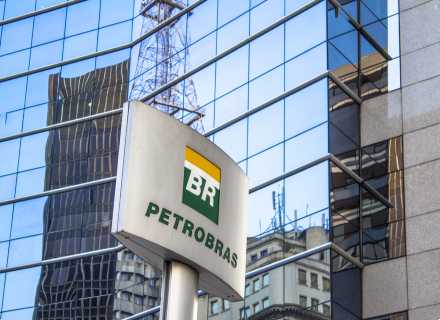 Brazil-based oil giant Petrobras is looking to hire new FPSO for the Búzios field, in the Santos Basin pre-salt and has started the bidding process, media reports said. Named the P-80, it will not only be one of the largest oil production units operating in Brazil, but one of the largest in the world. It will have a capacity to process 225 000 bpd of oil and 12 million m3/d of gas. Discovered in 2010, The Búzios field is the largest deepwater oilfield in the world and is Petrobras’ most productive asset. 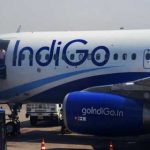 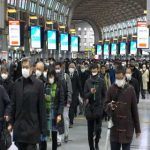