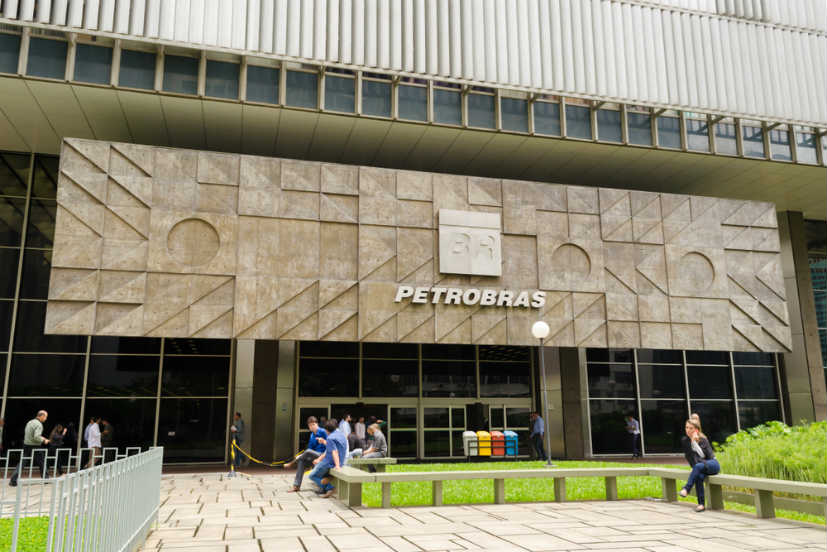 Morgan Stanley, JPMorgan Chase and Goldman Sachs are among the banks hired for the stake sale in Petrobras Distribuidora

According to media reports, Petrobras will sell 37.5 percent interest in its fuel distribution unit Petrobras Distribuidora (BR). The sale could help Petrobras raise around $2.99 billion.

However, it is not clear whether Petrobras will sell the entire 37.5 percent at once or in fractions.

The stake sale in Petrobras Distribuidora is part of the oil company’s plan to divest various assets to reduce its debt. In the company’s 2020 to 2024 business plan released by the company in December 2019, Petrobras revealed that it is looking to sell assets worth $20 to $30 billion in the next five years.

Earlier this month, Petrobras exited the African continent by selling its 50 percent stake in Petrobras Oil & Gas PV (POGPV) to Petrovida Holding in a deal worth $1.5 billion. Through POGPV, Petrobras had control over the Nigerian oil fields of Egina and Agbami.

In October 2018, the Brazilian oil giant entered into a partnership with Petrovida Holding, which is now fully under the control of Africa Oil.

The oil company has also put up its entire stake in the deepwater concessions Golfinho Cluster and Camarupim Cluster, located in the Espirito Santo Basin up for sale. 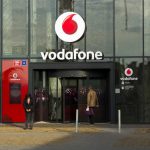 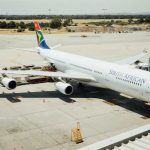