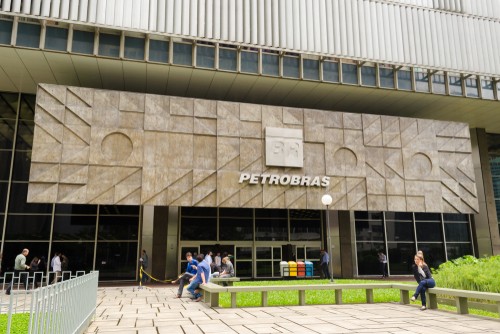 Brazil’s oil giant Petrobras has initiated the sale process for 26 onshore and shallow water oil fields and a refinery in the northeastern part of the country. Petrobras is a state-owned multinational oil and gas corporation The company is carrying out plans as part of its divestment programme.

The state-owned company has signed a deal with SPE Rio Ventura for the sale of its oil fields in the Brazilian state of Bahia. It is reported that the sale price is valued at $94.2 million. SPE Rio Ventura is a subsidiary of 3R Petroleum, an oil field operator. The Rio Ventura includes oil shore fields of of Água Grande, Bonsucesso, Fazenda Alto das Pedras, Rio Pojuca, Tapiranga, Pedrinhas, Pojuca and Tapiranga Norte, media reports said. 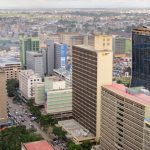 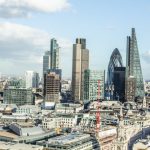