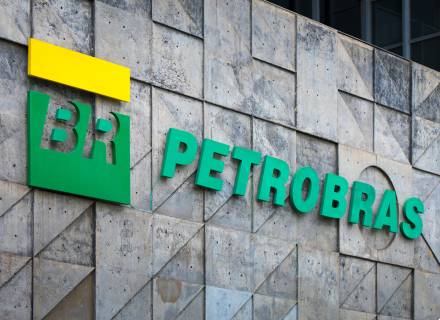 Brazilian oil giant Petrobras has launched a tender to acquire engineering, procurement, construction and installation (EPCI) services for its Búzios 8 project, media reports said. The tenders must be submitted by October 14 and the contract duration is for a period of five years.

In 2020, Petrobras had set a new record for annual output. The oil company pumped an average of 2.28 million bpd in 2020. It broke its previous record of an average of 2.23 million bpd, which was set in 2015. According to Petrobras, it was greatly helped by the performance at the Buzios Field and improved corrosion-treatment efforts at its subsalt fields. 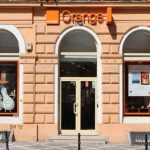 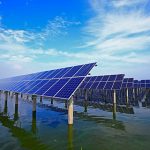