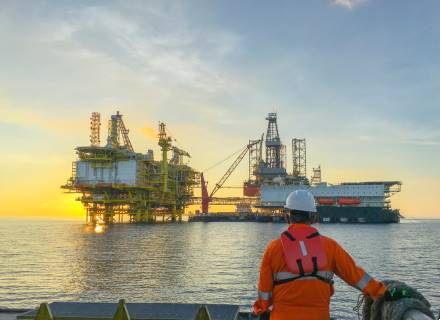 The field is located around 128 kilometers from the coast

Brazil-based state-owned oil giant Petrobras is mulling selling its 100 percent stake in the Catua Field, in the Campos Basin, media reports said. The field is located in the waters of Espirito Santo State, around 128 kilometres offshore.

The idea of privatising Petrobras is being considered by the Brazilian government. Recently, Brazil’s President Jair Bolsonaro said during a radio interview, “This is on our radar. But privatising a company is not just putting it on a shelf and whoever offers the highest bid takes it, it is very complicated.”

It was the second time that Bolsonaro was discussing the same. After Jair Bolsonaro’s comments on privatisation of Petrobras, the company saw its stock price rise.

Earlier this month, Bolsonaro told a local radio station, “I want to privatise Petrobras, yes, I do. I shall see together with the economic team what we can do.”

He told the media, “What is the plan for the next 10 years? Continue with the privatisations. Petrobras, Banco do Brasil, everyone getting in line, getting sold and transforming into social dividends.” 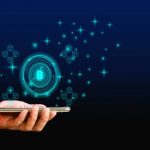 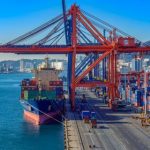