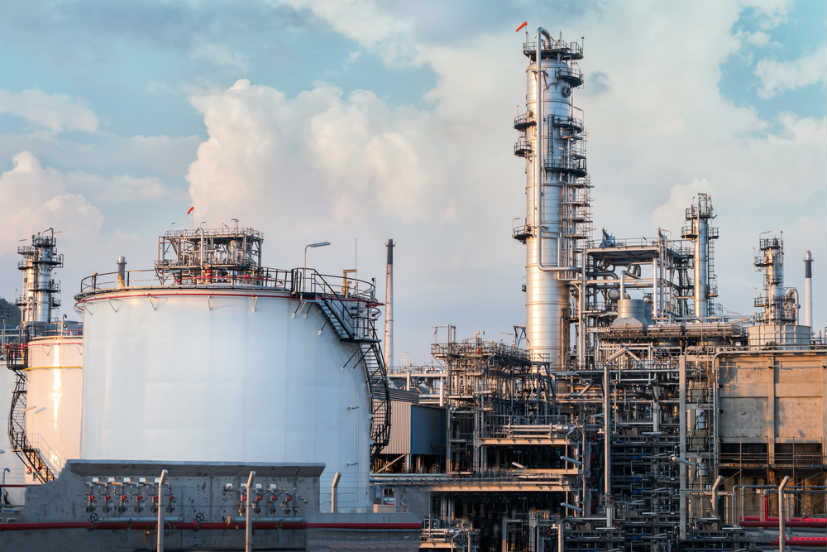 The privatisation of eight Petrobras’ refineries could raise around $18 bn

The planned privatisation of eight Petrobras refineries has attracted many of the world’s largest oil and trading companies. Glencore, oil behemoth Saudi Aramco and PetroChina are among the major companies who have placed a bid for the refineries.

According to reports, 20 companies have signed a non-disclosure agreement which grants them access to Petrobras refineries’ data. The agreement also indicates that they are considering a bid. The list of potential bidders also includes Vitol, Glencore, Sinopec, Repsol, and Trafigura. Local companies such as Ultraparand Raizen, a joint venture of Brazil’s Cosan and Royal Dutch Shell, will also join the bidding process.

However, according to the Administrative Council for Economic Defense in Brazil, the refineries will most likely be sold to different bidders and to not just one single bidder.

Earlier this year, Brazil’s government announced that they want to privatise Petrobras by 2022. But according to Petrobras CEO Roberto CastelloBranco, the company would only sell non-core assets to reduce its massive net debt of around $73 billion as of the end of the third quarter of 2018.
The company earlier this month recorded its highest quarterly net profit of $5 billion. The record figure can be attributed to its asset sale. 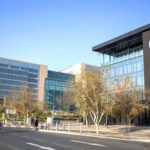 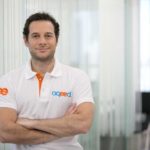