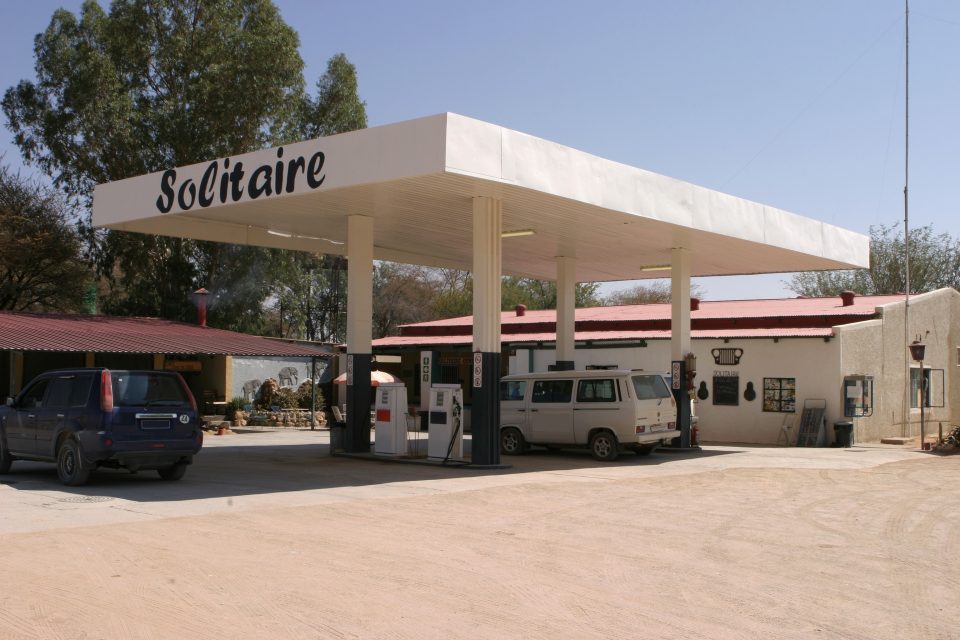 The Energy and Petroleum Regulatory Authority has issued a warning with financial penalties, jail terms and permanent revocation of licences

In Africa, petroleum dealers are anticipated to be hoarding fuel products causing an increase in the commodity’s price, media reports said. This in turn will allow them to benefit from the earlier purchased stocks at a cheaper price.

It is reported that shortage in fuel products is seen in Nairobi, Western Kenya, Mombasa and other major African countries. Against this background, the Energy and Petroleum Regulatory Authority has issued a warning against those dealers who will be charged financial penalties, jail terms and revocation of licences, media reports said.

Petroleum stations run by individual dealers in major African countries have reported shortage in stock. The Energy and Petroleum Regulatory Authority said in a statement, “A number of Oil Marketing Companies (OMCs) are deliberately holding back sales to non-franchised petroleum retailers otherwise known as independents, in anticipation of a price increase.”

The authority will permanently revoke licences for those involved in the hoarding. The price of fuel has dropped since the pandemic started as the Organization of the Petroleum Exporting Countries (OPEC) cut its output, media reports said.

In May, prices closed at $37 per barrel and had started at $26 per barrel. However, over the next few weeks, the fuel prices are expected to go up to more than $50. Also, ease of lockdown restrictions has led to higher fuel consumption and increasing demand against reduced production will hike the prices further. 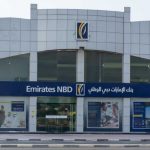 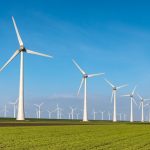