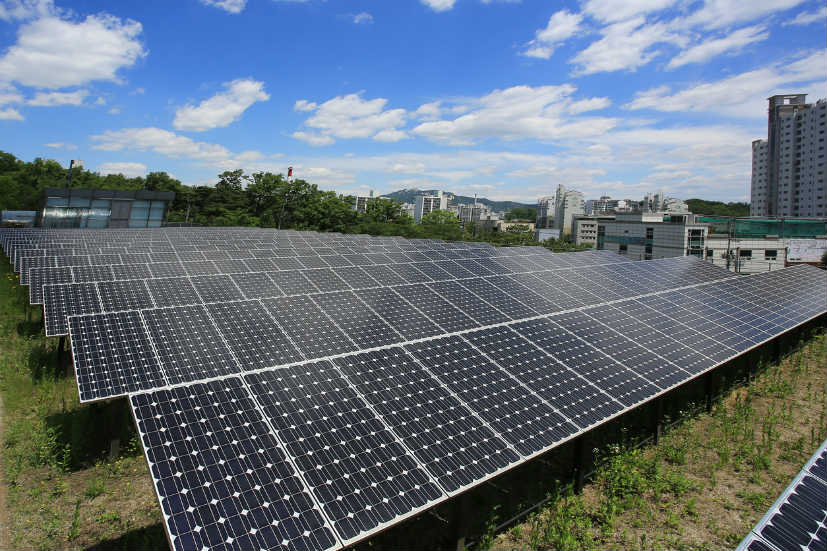 Demand for gas to increase by 3.5% to 4% each year over the next five years

Malaysian state-owned oil and gas company Petronas has announced that it will allocate 5 percent of its capital expenditure for renewable energy.

While speaking to the media at the World Economic Forum, Petronas’ chief executive officer Wan Zulkiflee Wan Ariffin said that renewable energy such as wind and solar have an important role to play in the future.

However, he also pointed out that oil and gas will continue to dominate and still be the major source of energy.

He said,” Gas demand in Asia and the Far East is expected to rise by 3.5 percent to 4 percent each year over the next five years.”

He added, “Policymakers and energy players are expected to navigate the complexity of transitioning to a lower-carbon energy system that fosters inclusive economic growth and provides affordable and secure energy supply.”

Petronas is also committed to the Ministry of Energy Science Technology Environment and Climate’s initiatives to reduce carbon emission intensity by 45 percent per gross domestic product per capita by 2030, while achieving a low-carbon economy status by 2050.

By committing to renewable energy, Petronas joins a list of other oil giants such as Royal Dutch Shell and Total which are investing in cleaner sources of energy.

The deal marked Petronas’ entry into the renewable energy space.

According to Wan Zulkiflee Wan Ariffin, Petronas is focused on developing an energy mix that effectively balances the energy trilemma of security, affordability, and sustainability of energy supply. 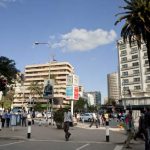 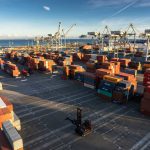