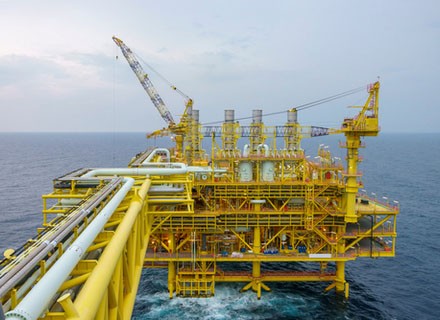 It is located in the shallow waters of the Balingian province in offshore Miri, Sarawak

State-owned Petroliam Nasional Berhad (Petronas) recently declared to the media the discovery of new oil and gas in offshore Miri. The discovery was within the Sirung-1 wildcat explorations was well under the Block SK405B production sharing contract (PSC). It is placed in the shallow waters of the Balingian province, roughly 237 kilometres off the coast of Miri, Sarawak.

In their statement, the firm had aforesaid that in February, the Sirung-1 exploration well was drilled to a depth of 2,538 meters. Additionally, it said, the discovery of the significant oil and gas column which exceeded 100 meters within the Oligocene to Middle Miocene sandstones validates the potential of the Balingian province and still leaves a remaining prospectus however to be explored.

PTTEP Sarawak Oil, being the operator hold a 59.5 percent stake whereas MOECO Oil (Sarawak) Sdn Bhd holds 25.5 percent. Petronas Carigali Sdn Bhd, a subsidiary of Petronas, holds the remaining 15 percent of the participating internet in Block SK405B. As a result of the Malaysia Bid Round (MBR) in 2015, the PSC was signed in November 2017.

EmEmeliana Rice-Oxley, vice-president of Petronas said, “This came after similar success in an infill well at the D18 field. We are well-positioned to pursue a similar play in the other two neighbouring blocks in the same province, namely Blocks SK411 and SK306. As such, developing this block and other surrounding areas remains an integral part of Petronas and our partners’ long-term growth plans.” She further added that the continued success with their partners keep them inspired and encourage them to look forwards to further explorations. For the MBR 2021, the firm is expected to offer 13 new opportunities in the prolific basins of Malaysia along with fiscal and non-fiscal terms. 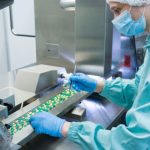 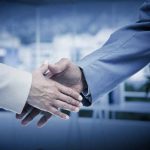